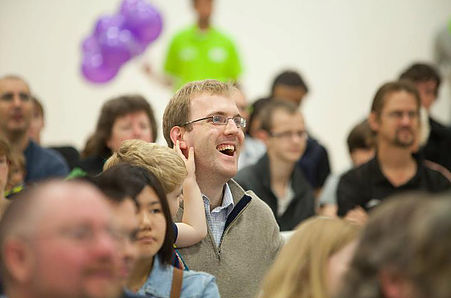 As definitions of animation expand to encompass a wide range of image-making technologies and multimedia practices, the question of interactivity has supported recent critical excursions into the medium’s digital present as much as its potential future. The increasing popularity of virtual and augmented realities speaks to the growing prominence of interactive engagements between spectator and animated artefact. Whether superimposing computer-generated images onto the real world or simulating entirely digital realms, the collapse of real and fictional animated spaces has promised new kinds of immersive virtual experience. The educational potential of state-of-the-art augmented reality displays in museums and art galleries has extended the project of such “interactive animation” even further. Visitors are able to navigate virtual reality, interact with 3-D scans of curated objects and explore innovative digital spaces as part of increasingly immersive learning experiences. Yet within these emergent traditions of animation’s many participatory modes, the vicariousness of the medium’s ‘interactivity’ might also be traced back through histories of moving images to earlier animated media. Among animation’s broad interactive identity, video games have remained a particularly popular form of interactive entertainment since the 1970s, with a wealth of more recent scholarly publications focused on the video game medium that theorize its complex interactive (often goal-oriented) narratives and three-dimensional digital environments through which players must progress. The interactive nature of video games bridges elements of design with player-character objectives, changing the traditionally passive spectator/viewer into agents that interact directly with the game world. “Interactive animation” is ultimately an expansive field of study, one that offers rich potential for thinking about both the methods and histories of animated communication, intervention and visualisation.

This one-day interdisciplinary symposium invites proposals from academics and practitioners for twenty-minute papers, 5-minute micro-talks or video essays that explore the themes of interactive animation and video games. Topics include, but are not limited to: