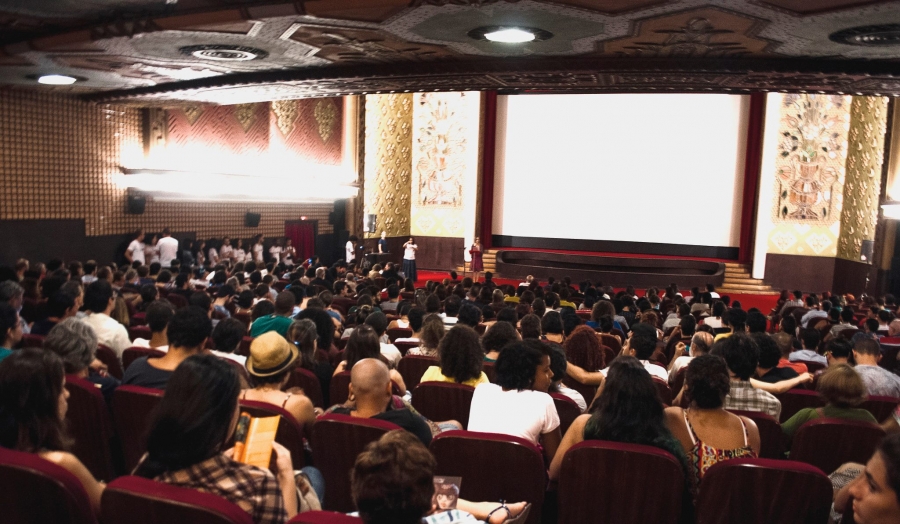 Only films made from January 2015, using the Stop Motion animation technique (movement achieved with three-dimensional objects or living figures, captured frame by frame, and creating a sequence of animation.) will be accepted by Brasil Stop Motion 2018.

In the case of mixed media, only films with a content of at least 70% of Stop Motion animation will be accepted.
The films must be submitted in one of the following categories:

The awards will be chosen by the Committee formed by members with industry-recognized cinematographic and/or artistic knowledge, who will grant the following trophies:

The public of Brasil Stop Motion, by direct vote, will grant the following trophy: Best Stop Motion of the Public

During the festival, national and international films will be screened and there will be a special screening with audio description for the blind or people with loss of vision. In addition to the competitive screening and guests from many countries, the festival will promote workshops and lectures by professional and academics from Brazil and abroad.