Russian animator Yuri Norstein, puppet animation and the future of animation studies is some of the topics covered in the Animafest Scanner professional symposium during the Animafest festival in Zagreb. 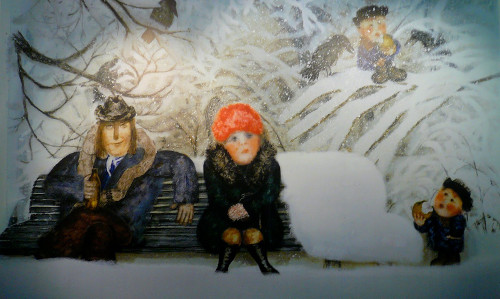