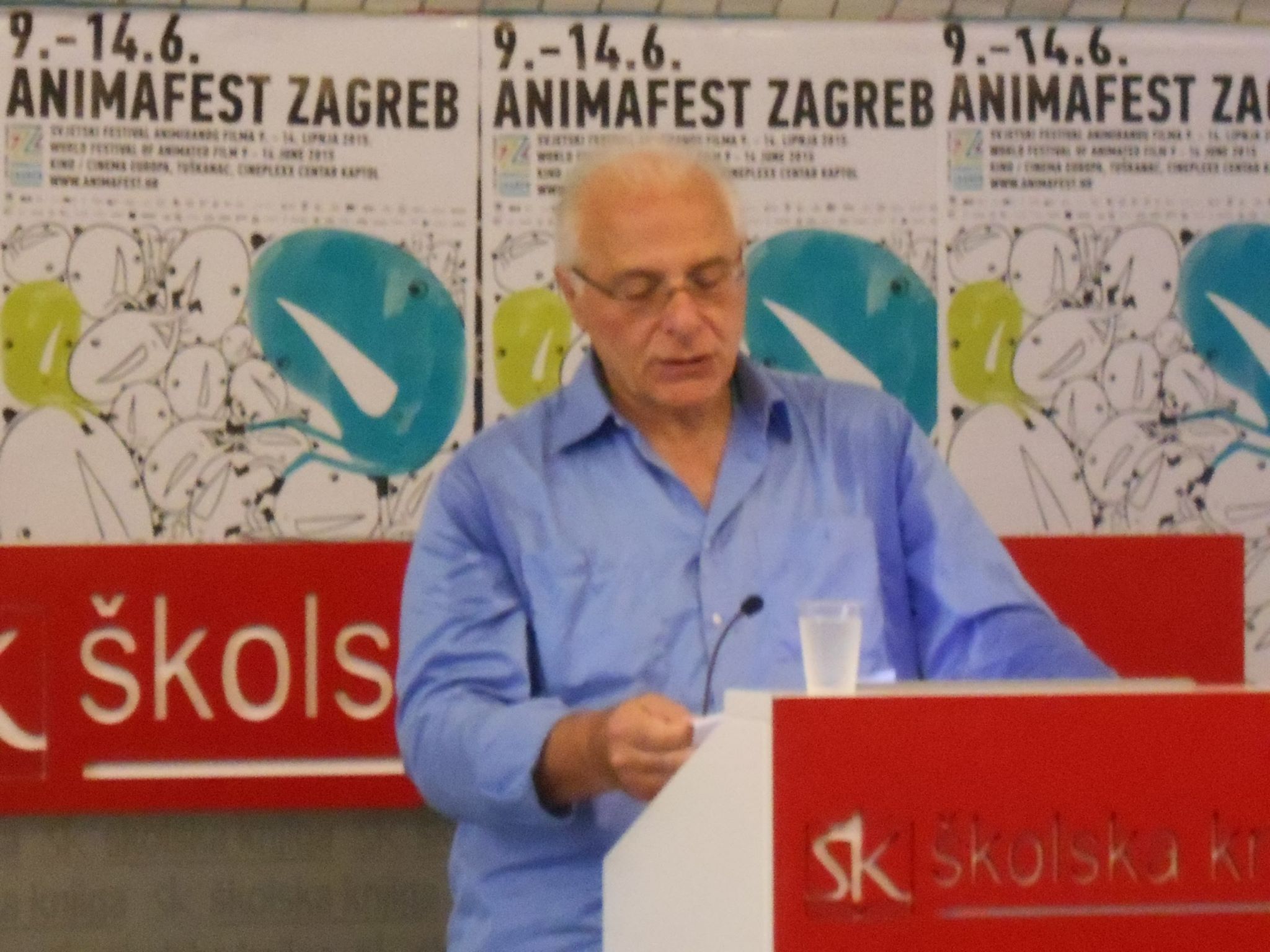 In a short, but concise talk during the 2015 Animafest, the renowned animation historian Giannalberto Bendazzi brought forward some of the problems related to animation scholarship.