The first results of the Mapping of the Animation Industry in Europe study by the European Observatory were presented during the 2015 Annecy Festival, and they do offer some insights into the state of the art. 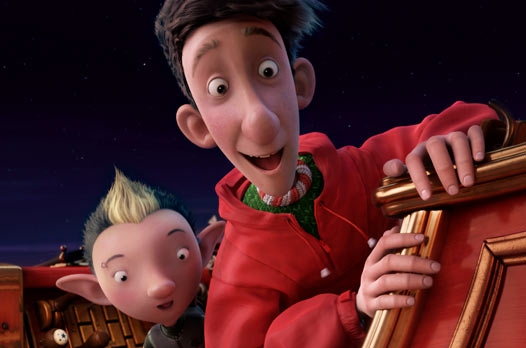 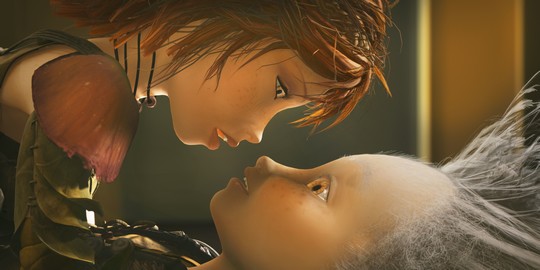