An international conference on Illustration, Comics, and Animation is organized at Dartmouth College, 19-21 April, and invites call for paper proposals.

The primary aim of this conference is to bridge a longstanding divide between scholarship on moving and still images. While both forms share methodological approaches and theoretical assumptions, in practice they have remained distinct.

For the most part, many animation scholars belong to professional societies and publish in journals whose primary concerns do not include still images, illustrations, and comics or graphic novels.This international conference attempts to bridge this gap, and addressess the following questions:

Scholars interested in the illustrated image in all of its mediated guises are invited to participate in this interdisciplinary conference. Nearly all illustrated or drawn 'texts' are eligible for consideration:

And given the uniquely plenary nature of the conference, which brings together scholarship on static and moving illustrations, preference will be given to proposals that seek to bridge visual media.

Possible topics may include:

*Identity, subjectivity, ideology, or culture in one or more type of illustration media

Dartmouth College lie in close proximity to the Center for Cartoon Studies in White River Junction, Vermont, but it is also the alma mater of Theodore Geisel, Dr. Seuss, whose illustrated books continue to inspire, befuddle, and provoke.

The veteran artist Milton Knight and Jeremy Love will be in attendance as guest artists. Interested participants may propose individual papers or panels.

Individual papers should be no longer than 20 minutes. Panels shall be ninety minutes long and should be comprised of three presenters and one (ideally separate) panel chair.

Send 300 word abstracts and a brief bio for each proposed paper no later than December 1, 2012 to  Michael A. Chaney

This email address is being protected from spambots. You need JavaScript enabled to view it. Visit the official conference site. 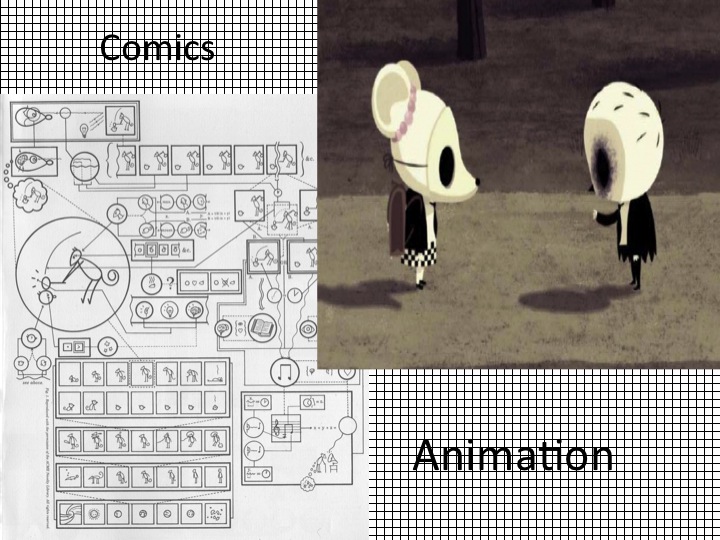