Paul Wells will give a keynote lecture in the one-day academic symposium held at the Stuttgart International Festival of Animated Film 2014 (24 April). See the complete programme. 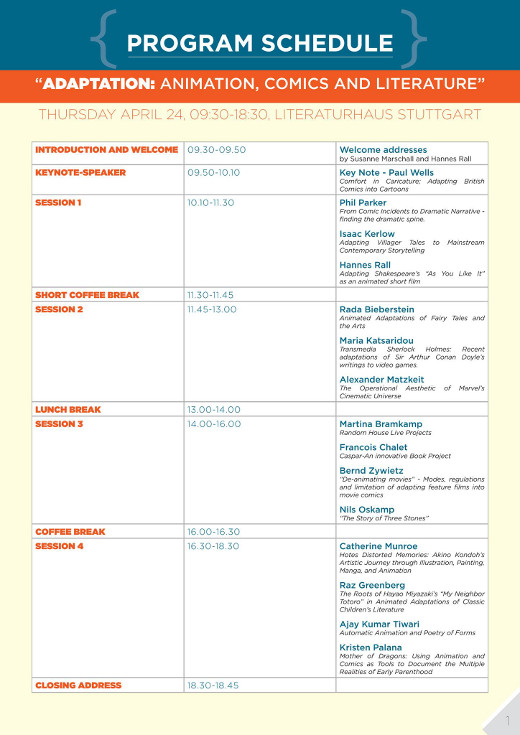 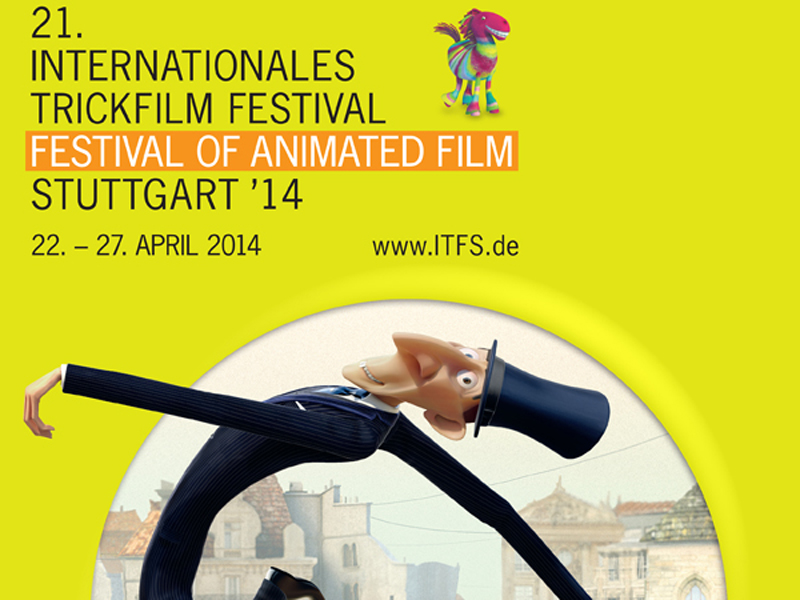