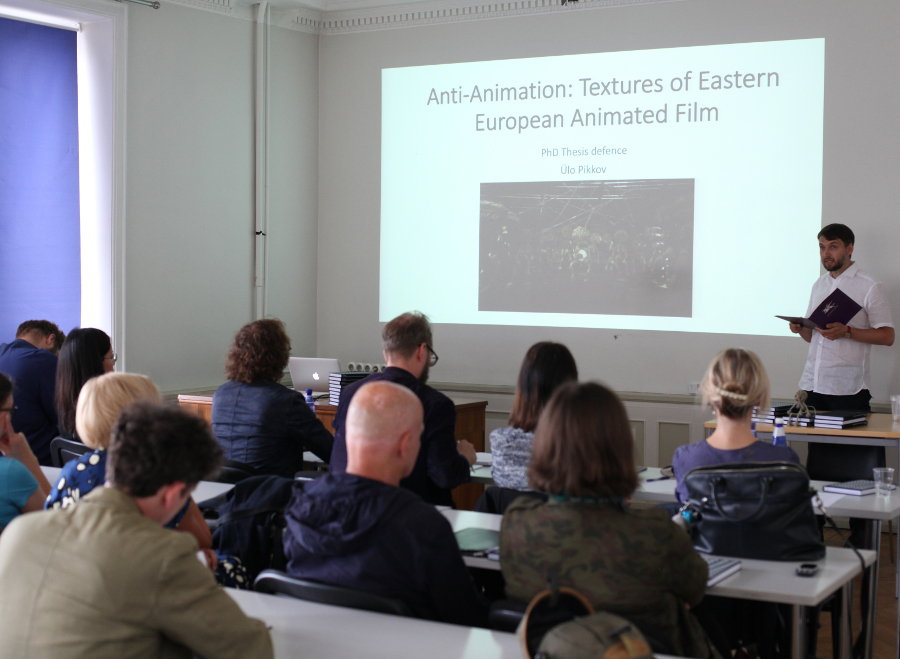 Body Memory, the eloquent puppet story of deportation of Estonians to Soviet Union in the 1940s, was made as part his PhD thesis. 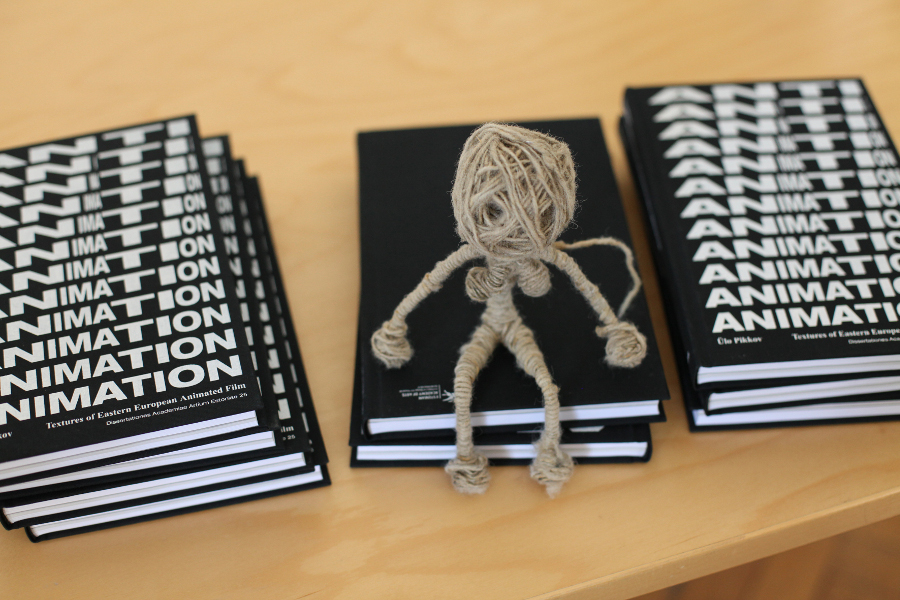 Pikkov is not new to the animation studies world. In 2011, his Animasophy: Theoretical Writings on Animated Film appeared to elucidate concepts and issues in animated territory.

The tradition of animated film that emerged in Eastern Europe after the end of World War II was completely unique in terms of enjoying access to ample, state-assigned resources of production, while being subjugated to constant political surveillance. At times, ‘parallel universes’ appeared to exist in studios – directors were relatively unconstrained in their artistic pursuits, while script editors assigned to them had to take care that only the politically ‘correct’ results of their work would reach the audiences. The animated film of a totalitarian society reflects the pressures of totalitarianism.

In order to overcome these constraints, Eastern European animation artists often relied on metaphors, employing the so-called Aesopian language that provided means for criticising the authorities indirectly, via metaphorical elements. Decoding, searching for and producing of all kinds of interpretations and connections played a crucial role in Soviet animated film, as well as in Soviet culture in general.

The unique cultural milieu and complex history of Eastern Europe has shaped an unparalleled tradition of animated film, the study of which will offer us a better understanding of the region’s past and its people - Ph.D Summary 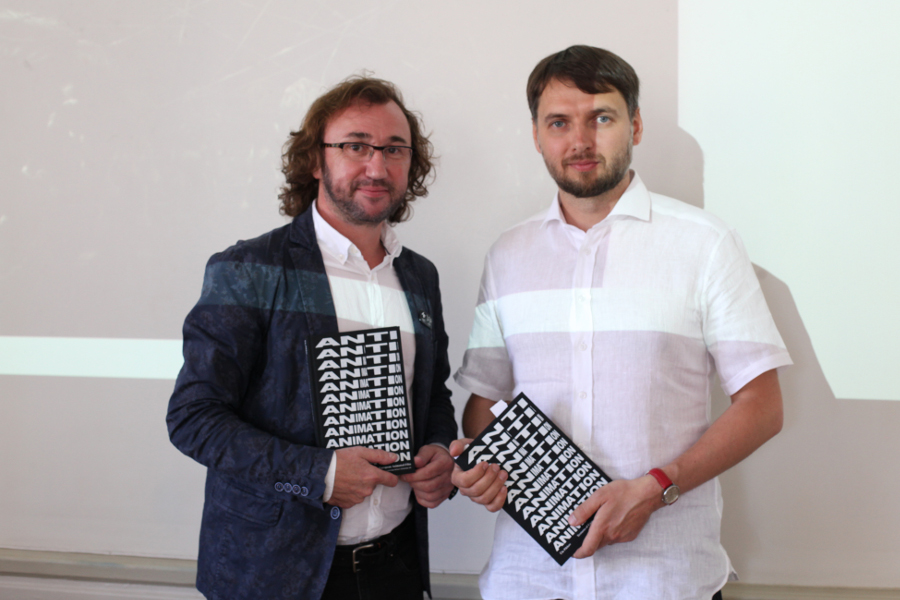