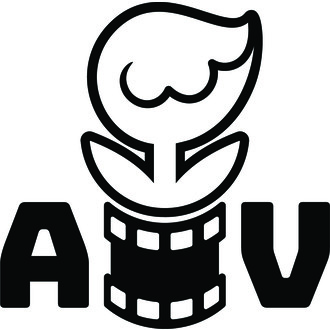 The Animation Volda Festival is an annual arrangement. It is hosted by the animation students at Høgskolen in Volda, Norway. The festival explores the medium of animation with lectures, workshops, guest speakers, screenings and parties. Every year, the festival is arranged solely by students, mainly from the animation bachelor program.

Animation Volda was founded February 5th 2007 by the innovative professors Joakim Pedersen, Andres Mand and Gunnar Strøm, together with animation students Ida Westvang and Sylvia B. Clausen at Volda University College. From the beginning the festival has collaborated closely with Fredrikstad Animation Festival, the leading Nordic-Baltic animation festival. Distinguished international guests come to Volda each year to present their films, to lecture and socialize. Innovative seminars have been arranged on subjects like “Why Do I Need a Producer?”, Japanese animation and the atomic bomb, and Animation and the Cold War (ASIFA 50 years). Since 2010 a special focus has been given to industrial animation films. The festival has become an important forum for Nordic animators and animation students, and has slowly become an international animated film destination.

The 16th Animation Volda Festival will take place from 29 September to 2 October 2022.

This year we would like to focus on international collaboration and communication. The festival will do this by following our tradition of showing animated work from all over the world, and inviting international speakers. New this year is the added category for short films “cultural showcase”, were we want to bring light to works that celebrate different cultures. The festival has chosen “international cooperation and communication” as the theme for our festival.

The audience attending the festival will vote for the best film of each category.

Films that have dialogue in another language than English must have English subtitles, or it will not be chosen.