For a second year in a row, the Academy prefers mostly feel good films to animation's edgy alternatives. 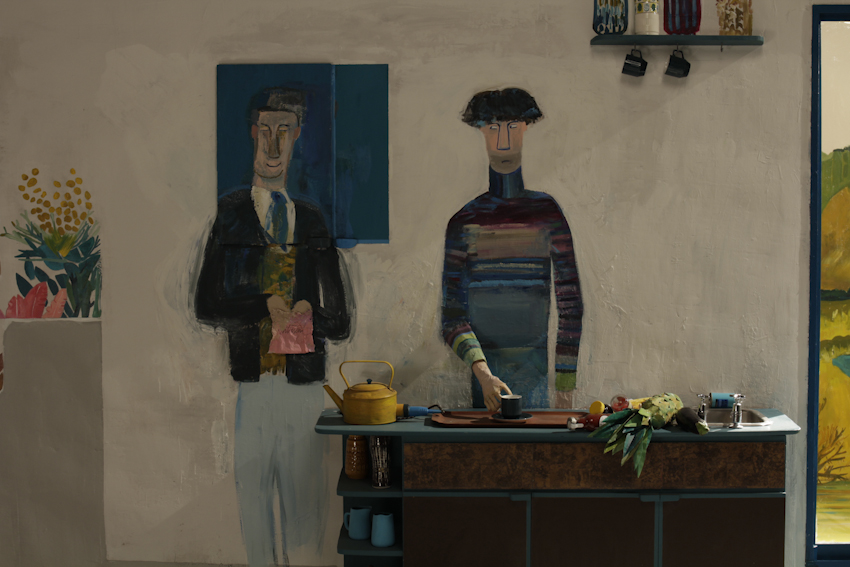