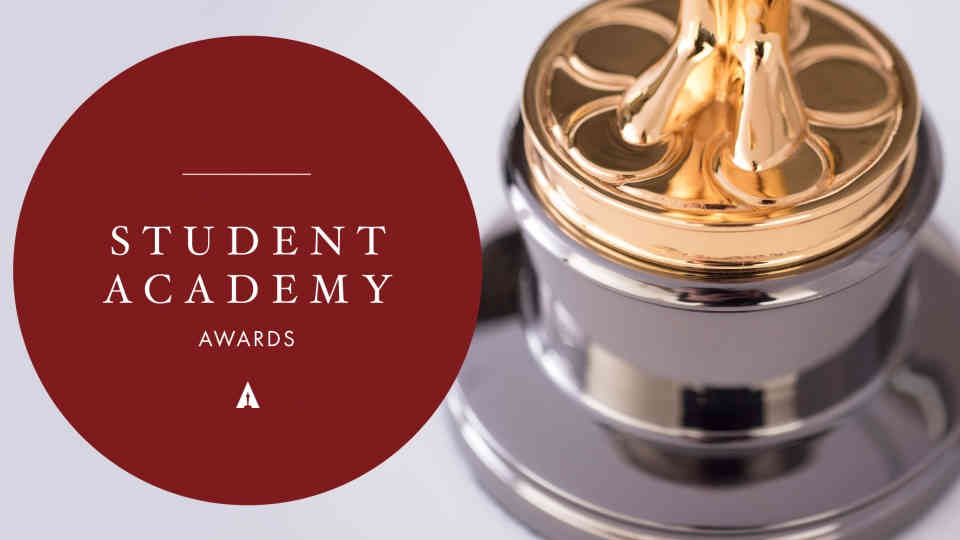 Cradle, E-Delivery, In A Heartbeat, Life Smartphone among the Student Oscar winners.

This year, the Student Academy Awards competition received a total of 1,587 entries from 267 domestic and 89 international colleges and universities (for both live-action and animation).

Returning to the USA after losing both arms overseas, a young veteran battles phantom pains, prosthetics, and memories of his pre-war life while reaching for a sense of normalcy.

“E-delivery” is a three-minute, 3D motion graphics video. The project critiques today’s cultural climate of human’s total dependency on machines. Is it possible that machines will usurp our biological imperative to reproduce? The film takes us into a factory that does just that–– creating and delivering customized babies.

in a Heartbeat, Beth David and Esteban Bravo, Ringling College of Art and Design

Smartphone addiction taken to the extreme as we watch humans race towards isolation.

All Student Academy Award-winning films are eligible to compete for 2017 Oscars® in the Animated Short Film or Live Action Short Film category and 2018 Oscars in the Documentary Short Subject category.  Past winners have gone on to receive 57 Oscar nominations and have won or shared 11 awards.

The medal placements – gold, silver and bronze – in the award categories will be announced at the ceremony.

The 44th Student Academy Awards ceremony on 12 October is free and open to the public (Samuel Goldwyn Theater,  8949 Wilshire Boulevard, Beverly Hills), but advance tickets are required at oscars.org