The 40th competition of the Academy of the Arts and Sciences for its Student Academy Awards is under way. 9 works are nominated in the animation category, with more animated nominees in differerent categories. 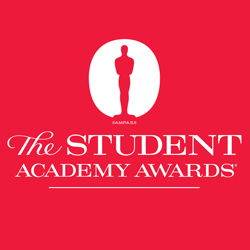