The International Animated Film Society, ASIFA-Hollywood has annouced its Call for Entries for the 44th Annual Annie Awards 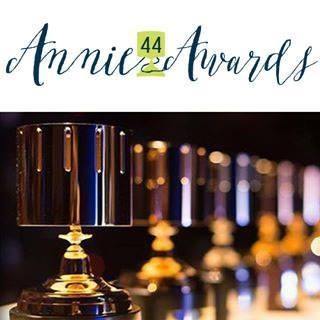