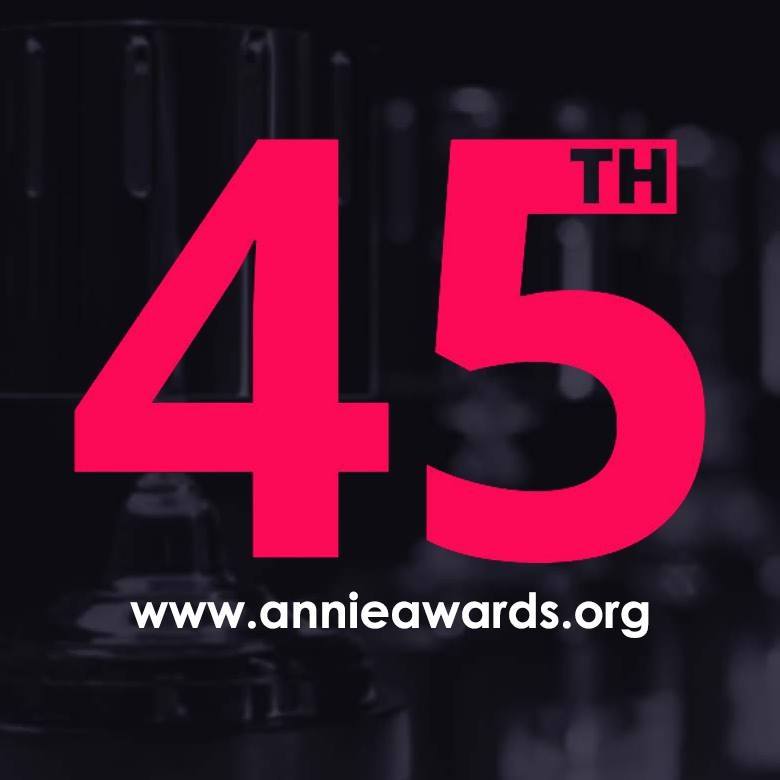 All details about the 45th Annie Awards.