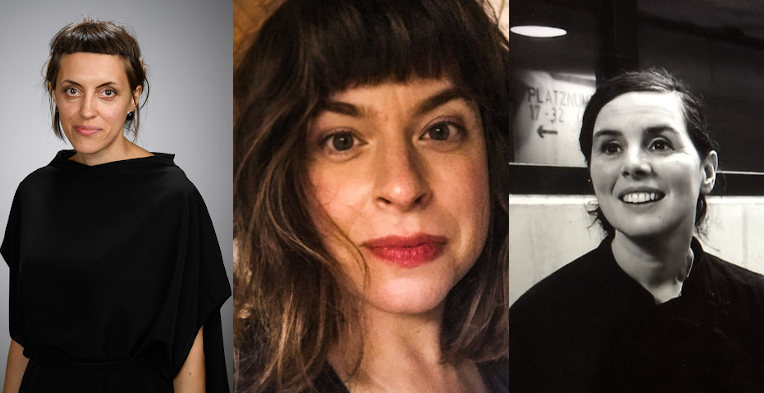 81 animation artists and professionals have been invited to The Academy of Motion Picture Arts and Sciences.

The Academy of Motion Picture Arts and Sciences extended its invitations to join the organization to 819 artists and executives who have distinguished themselves by their contributions to theatrical motion pictures. According to its official statistics, he 2020 class is 45% women, 36% underrepresented ethnic/racial communities, and 49% international from 68 countries.

The Oscar-nominated French director Jérémy Clapin (I Lost My Body) and the film's French producer Marc du Pontavice (Xilam) are among the invitees. (Clapin has an additional invitation as a writer -he will need to choose which category to join). Jean-Loup Felicioli and Alain Gagnol directors should have been invited a long time ago, after the Oscar-nominated A Cat In Paris; here they are.

There are more French invitees in the names of Bruno Collet (Memorable) and Vivement Lundi! producer Jean-François Le Corre. 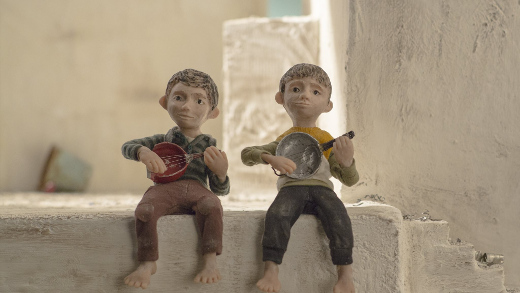 Any chances of an indie animation short film or feature actually winning an Academy Award will need a different course of action than a number of individuals joining the Academy - in a competition where all 9,921 current Academy Members have the right to vote.

The full list of animation artists and filmmakers joining the Academy of Motion Pictures Arts and Sciences:

The 93rd Academy Awards ceremony, presented by the Academy of Motion Picture Arts and Sciences is scheduled to take place at the Dolby Theatre in Hollywood, Los Angeles, California on April 25, 2021.