The Swedish-Estonian animation becomes a short film nominee for the European Film Awards at the 73th Venice Film Festival. 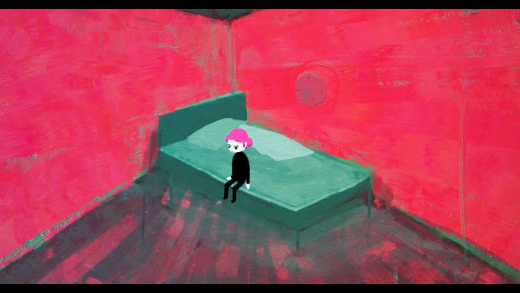