Variety reports that Disney is to withdraw from the prestigious Annie animation awards. 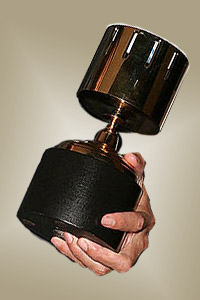