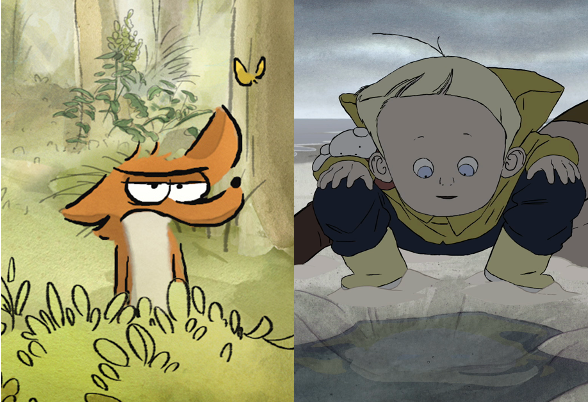 The animation winners of the 2018 French César awards.