Pixar scored  a victory with the Scottish-themed Brave, and the Disney animator John Kahrs won the best animated short for the retro-looking Paperman in the 2013 award ceremony. 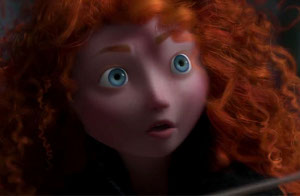