The French Academy of Cinema Arts and Techniques has announced its nominees for this year's César awards. Three animated features and four shorts on the list.

The Oscar-nominated Irish film Song of the Sea by Tomm Moore by Cartoon Saloon and co-produced by Superprod (France) and Melusine Productions (Luxembourg) is nominated for a César.

The competitors of the hand-drawn 2D feature  include Miniscule: The Valley the Lost Ants, a burlesque 3D action adventure into the world of ants.

The mechanical 19th century adventure of Jack and the Cuckoo Clock heart tells the story of a boy whose fragile heart is replaced by an equally emotionless clock mechanism [read the Zippy Frames review]].

Four animated shorts have also been nominated for the César award.

Bang Bang! is a 12-minute black&white short by Julien Bisaro. Its description tells a haunting psychological story between a 25-year-old girl and her father, between nature and nurture.

La Petite Casserole D'Anatole by Eric Montchaud is a stop-motion film based on a novel by Isabelle Carrier. It follows Anatole, who's always in need of his saucepan, but cannot get rid of it.

Les Petits Cailloux by Chloé Mazlo tells the story of a mysterious illness that befalls the young Chloé, a pain that she needs to get rid of as soon she can. 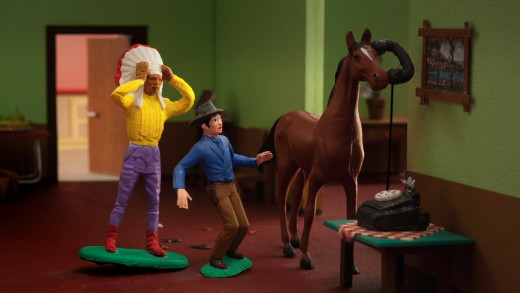 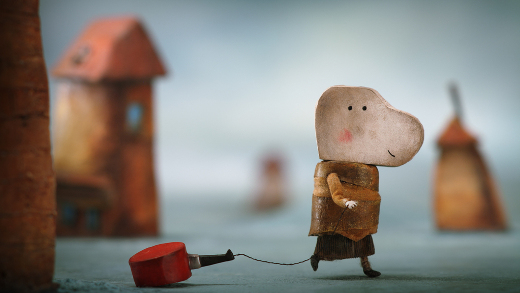 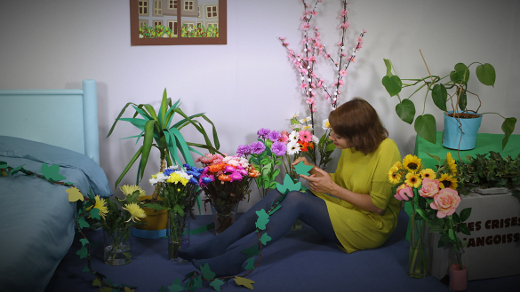