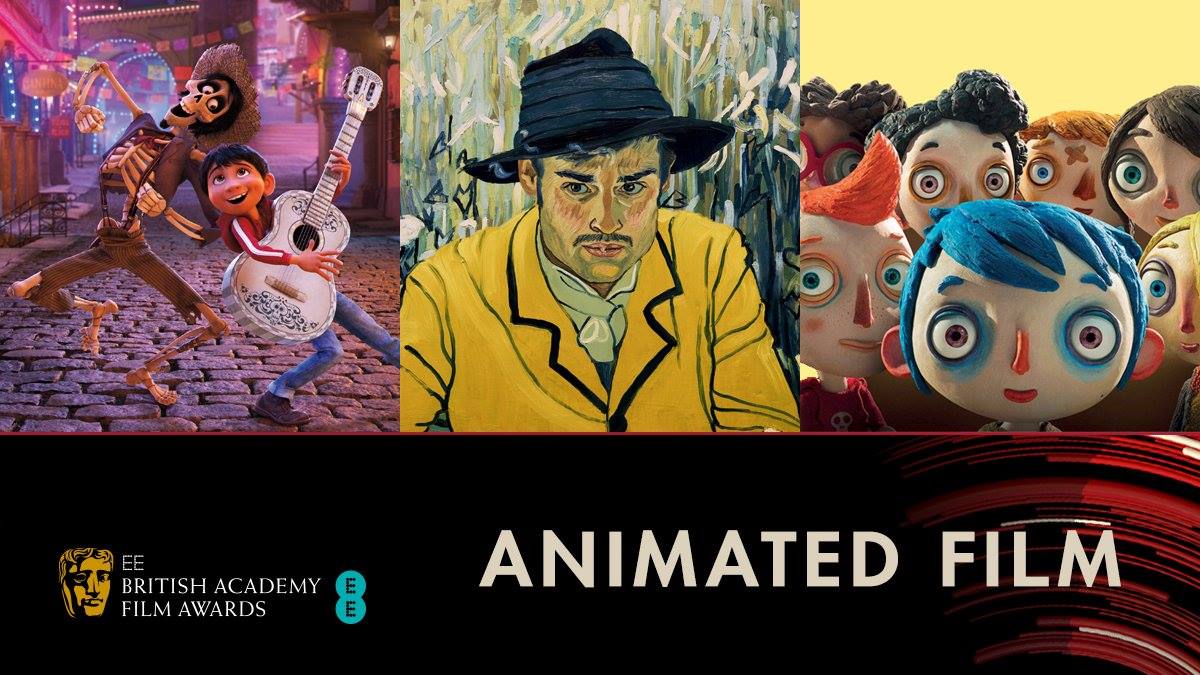 Will Anderson, Ben Steer, Paloma Beeza and Ser en Low compete in the British Short Animation Category. Find all the nominees for the EEBAFTAs.