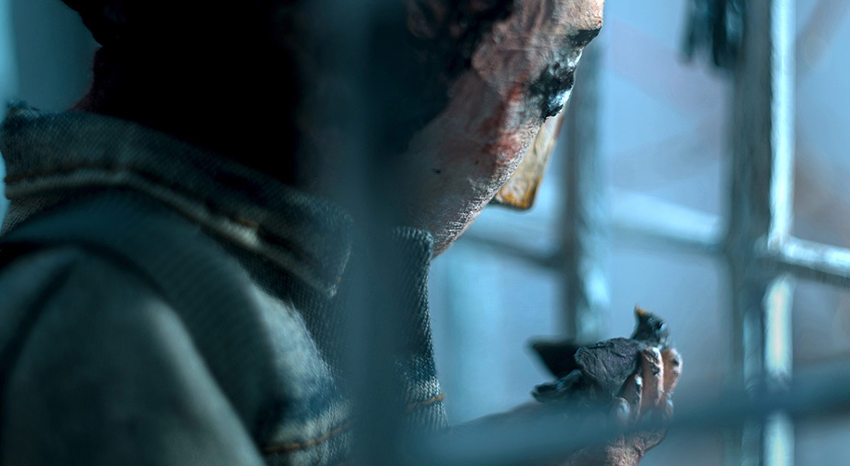 The Czech animation short Daughter by Daria Kashcheeva now gets an Oscar nomination, and partners with French distribution company MIYU.