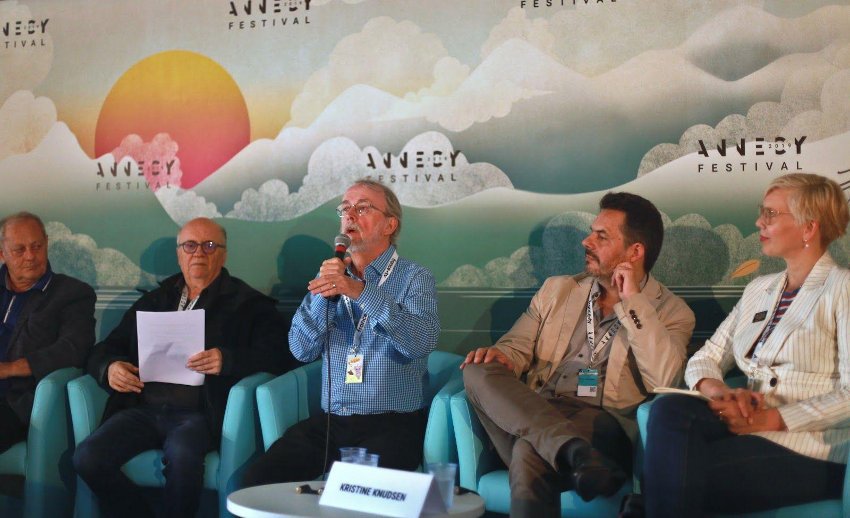 It will be the third edition of the European Animation Award, an event that promises to be the connecting hub for European animation professionals. Its third edition will take place 6 December 2019 (Lille, France), and its board unveiled the main changes during Annecy Festival.

The most important change is the introduction of a new category for short animation film, This year, the Emile Awards will also reward the“Best Character Animation in a Short film”, raising the short film categories from to 2 to 3 (out of 19 overall).  A new name for existing categories is also in store: “Best Background and Character design” is now just  “Best Design”, while  “TV/Broadcast” categories has turned into “Series”.

Jean-Paul Commin​ also noted that EAA voters will be able to skip categories in their final online ballot,  and will not have to vote for all categories in order for their vote to be considered valid. A similar procedure has been used at the Annie Awards. Also, the whole award ceremony is meant to wrap up in two hours' time.

The Call For entries will open July 15 and close September 30, 2019. Mariam Kandelaki, the EAA Ambassador for Georgia, ​ announced that the city of Tbilisi in Georgia will host the Press Conference announcement of the Emile Awards 2019 Nominees. Members will be able to vote from October 18 until November 30 for the 19 categories.

News on the Membership

European Animation Students can now join the associations for Free and Annecy-accredited will also benefic from a special and limited discount. 5 different membership formats are still available to join the EAA. More information at the official EAA page.

Events & “Ask Me Anything” -  Live Sessions 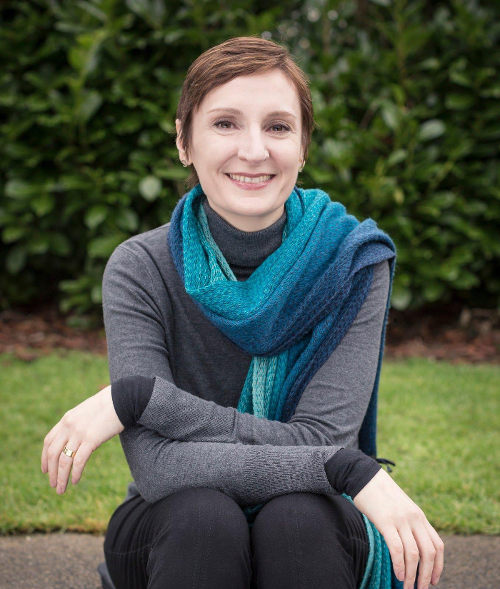 The EAA is committed to connect with more people from the European Animation community, with events and initiatives that will take place towards the year.
One particular event will be launched the week following the Annecy Festival. An online live discussion with Oscar Nominee and Director Nora Twomey (​The Secret of Kells, The Breadwinner ​) the 19th of June at 5pm BST.  The Fb EAA Official page to participate:
Copyright: Ste Murray

The European Animation Awards  Association is still looking for experienced active professionals to represent the Emile Awards in those countries: Albania, Belarus, Bulgaria, Estonia, Hungary, Iceland, Israel, North Macedonia, Malta, Montenegro, Netherland, Sweden, Turkey. If you are interested, send your bio and a short letter for the board to This email address is being protected from spambots. You need JavaScript enabled to view it.

Patrons of the Emile Awards

The European Animation Awards is looking for more patrons to support the 2019 edition. More Information here: ​  Please contact ​ This email address is being protected from spambots. You need JavaScript enabled to view it.

The Emile Awards 2018 celebrations took place in Lille (France) on December 7&8, with two days of events including 4 conferences, masterclasses, screenings, and the ceremony which attracted 1200 spectators. A total of 19 trophies were awarded among the 90 final nominations, including the Lotte Reiniger Lifetime Achievement Award to Clare Kitson.

The nominees and the recipient of the 2019 Lotte Reiniger Lifetime Achievement Award will be announced during a Press conference held in Tbilisi, Georgia on October 18th 2019. The 2019 edition of the Emile Awards will take place on Friday December 6th, at the Nouveau Siècle in Lille.