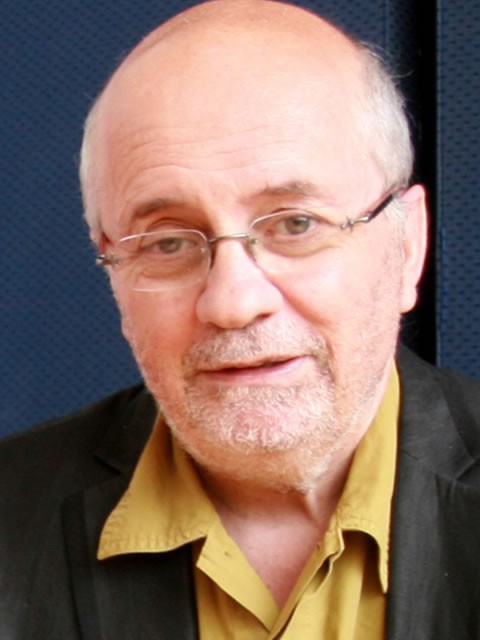 Inspired by the Annie Awards, which acknowledges not only awards in films, but also in all of the components of making a film (character design, direction, editing, voice acting etc).,  the project of creating the European Animation Pride Awards was announced during the Annecy International Animated Film Festival.

While the creation of the association is underway, its leadership committee has already been working on the development of the project and aims to organize the first ceremony at the end of the year 2017.

The current team is made up of experienced professionals such as Didier Brunner, Olivier Catherin, Jean-Paul Commin and Denis Walgenwitz. The technical and logistical support for the Awards will be provided by Reginald de Guillebon and Laurent Cotillon through Le Film Français.

Annecy was the opportunity to bring together renowned professionals from across Europe who expressed an interest for the project and are destined to become « Ambassadors » of the Awards in their home country and in their field of work and expertise.

In addition to honing a European ambition, the European Animation Pride Awards hope to gather the largest possible range of participants : students, technicians, screenwriters, artists, directors, producers, investors, distributors, broadcasters, etc. who, through their membership to the association, will represent the college of voters rewarding the works and talents who contribute to the production of feature films, short films, television series and video games in fifteen different categories.

The organizers believe that the quality and the diversity of the European productions justify the creation of a structure devoted to the organization of an annual ceremony by professionals, and for professionals, celebrating the creativity and energy of a sector which counts multiple and undeniable successes.

After this summer, the European Animation Pride Awards will announce the official setting up of the structure and define the operating principles of the association and of the ceremony.

Receiving the professionals who have already been contacted will enable the initiators of this ceremony to illustrate their strong confidence in the successful development of this initiative.