How to Train Your Dragon 2 Dominates Annie Awards

See the winners of the 42nd Annie Awards, organized by ASIFA-Hollywood.

The successful Dreamworks sequel of Hiccups and his adventures was the clear winner of the 42nd Annie Awards, organized by ASIFA-Hollywood since 1972 (founded by the veteran voice artist June Foray)..

The Book of Life grabbed the award for Best Character Design (Best Paul Sullivan, Sandra Equihua, Jorge R. Gutierrez), while  Phil Lord & Christopher Miller won the Annie Award for Best Writing for The Lego Movie (the US film snubbed at the Oscars). 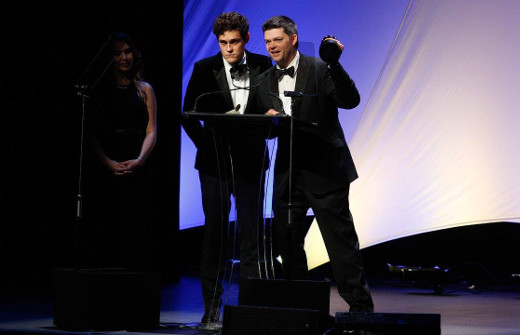 Even though many European shorts & features were nominated, none of them managed to win an Annie Award .

Best student film award went to Jason Rayner for 'My Big Brother' (Savannah College of Art and Design) about a boy sharing a room with his twenty-foot tall brother. Watch it below:

Career achievement awards were given to: 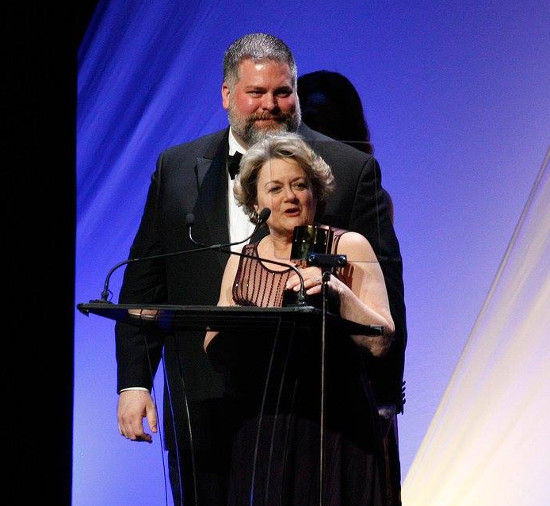