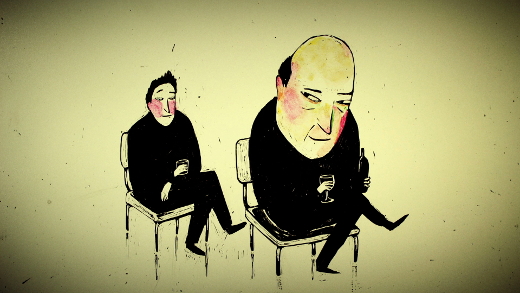 The winners for Best Short and Feature animation at the 2016 French awards.

The French Academy of Cinema Arts and Techniques announced its animation features and short film winners of the 2016 César for the Best Animated Short Film. 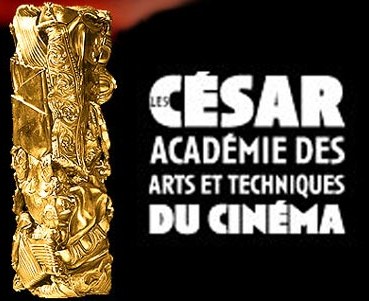 The Little Prince by Kung Fu Panda director Mark Osborne was made in France, and it actually qualifies as a French film; it was awarded the Best Animated Feature award.

But Sacrebleu Productions had a victory with the 14-minute Sunday Lunch (Le Repas domicile) by Céline Devaux (producer: Ron Dyens) .

It's Sunday. At lunch, James observes his family. They ask him questions, but don't listen to his answers; they give him advice but don't follow them themselves.They caress him, they smack him, but it's normal, it is lunch on Sunday.

For the 28-year-old Céline Devaux, the film theme of Sunday Lunch evokes family reports during Sunday, questions and investigations and inevitable stereotypes that are meant to surface. The film includes animation under the camera, and drawing on film; it was first selected at the 2015 Cannes Film Festival, followed by many animation festivals and awards since.