The Japanese Oscar-winning filmmaker will receive an Honorary Award by the Academy of Motion Pictures Arts and Sciences in November. 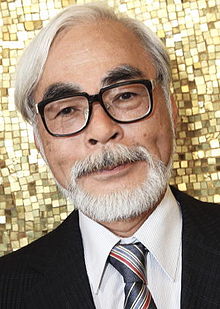