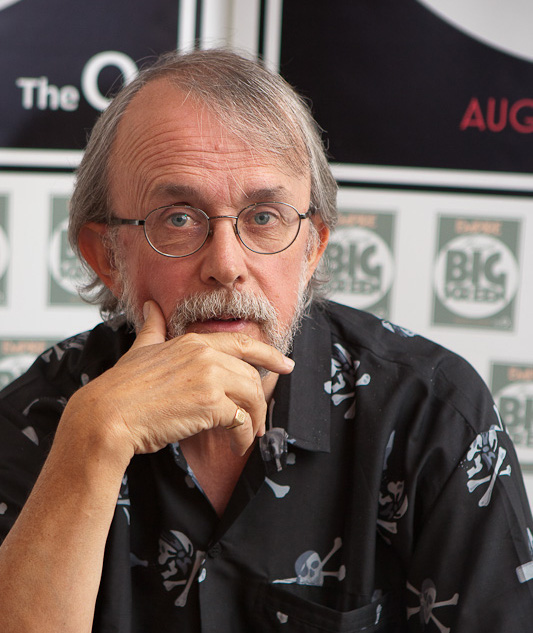 The newly-founded association for European animation and its annual awards got a president in the person of Oscar-awarded Aardman director.

Having started with an initiative at the 2015 Annecy festival by Didier Brunner, Olivier Catherin, Jean-Paul Commin and Denis Walgenwitz, the European Animation Pride Awards Association was constituted in Paris.

The association is inspired by the Annie Awards, which acknowledges not only awards in films, but also in all of the components of making a film (character design, direction, editing, voice acting etc).

Its purpose is to organize an annual awards ceremony, voted on by an assembly of European animation professionals, to celebrate the expertise, the quality, and the diversity of the productions of such caliber, whether they're feature films or other forms of media.

To learn more about the European Animation Award purposes and its timeline, read Olivier Catherin's interview to Zippy Frames.

The newly-elected president, Peter Lord, stated: As professionals working in Europe in the great, inclusive and multi-faceted world of animation, we can and should feel pride every day to be involved in such a dynamic industry. 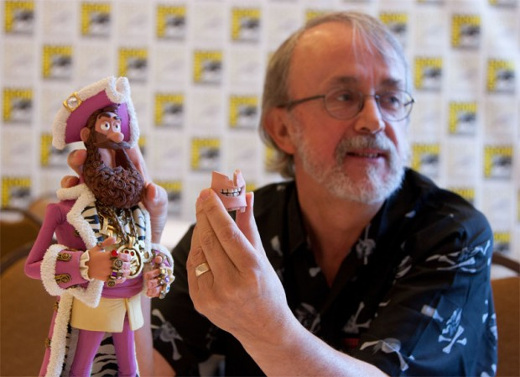 What a wonderful idea it is, then, to make that pride in our profession as public as possible through this new initiative - the European Animation Pride Awards. In all its forms, in all its marketplaces and across all media, European animation leads both technically and artistically and I welcome this opportunity to celebrate its scope and diversity.