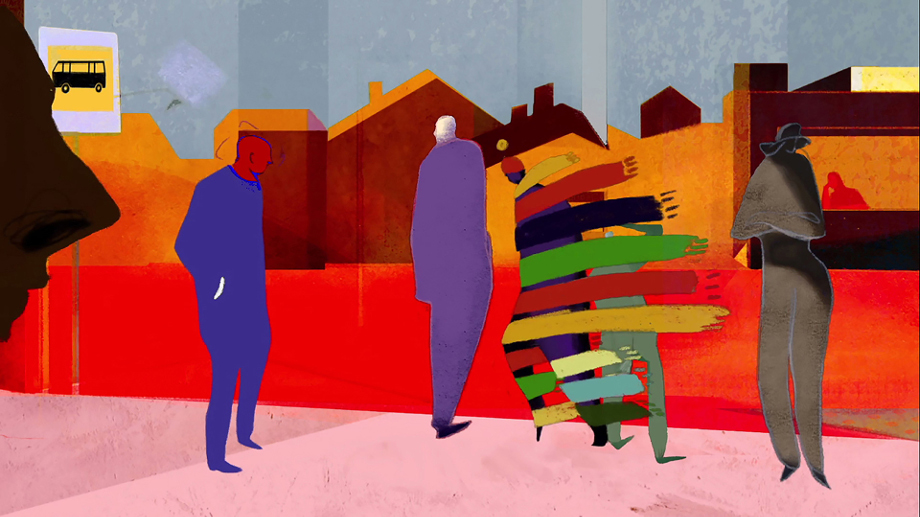 Paulina Ziolkowska won a special mention at the 68th Berlin Festival (competition: Generation KPlus) for her student film Bless You!