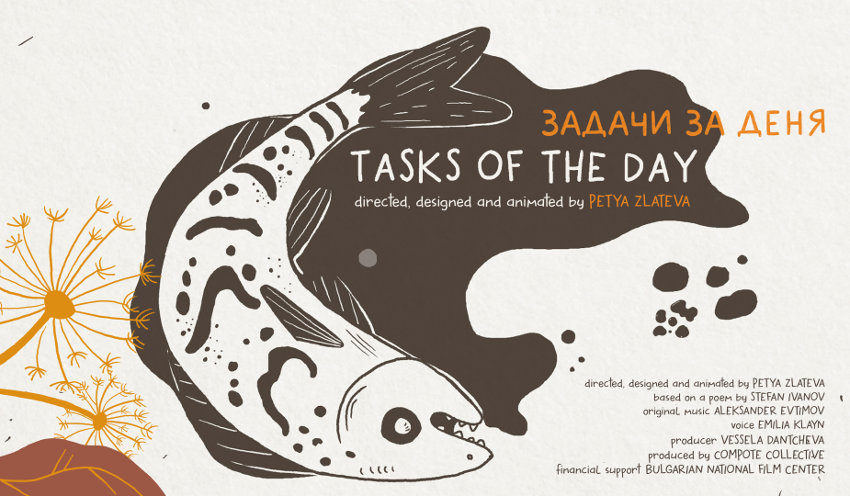 The Bulgarian short animated film Tasks of the Day, produced by Compote Collective, will qualify for the 2020 Academy Awards.