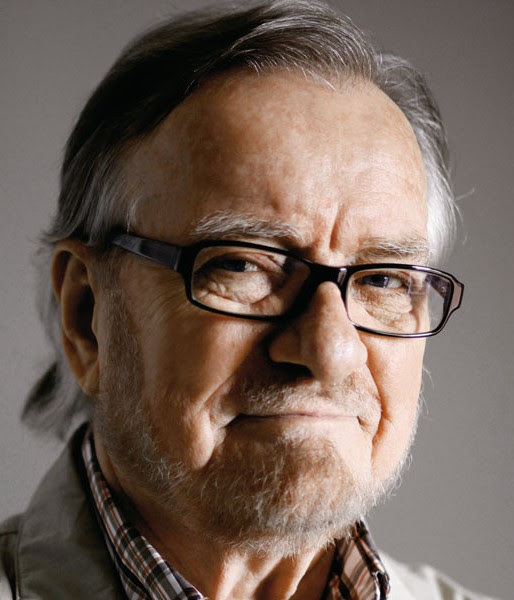 As an independent author already in the 1960s he became one of the most important names of the Zagreb School of Animation, and consequently a name on the global animation scene. 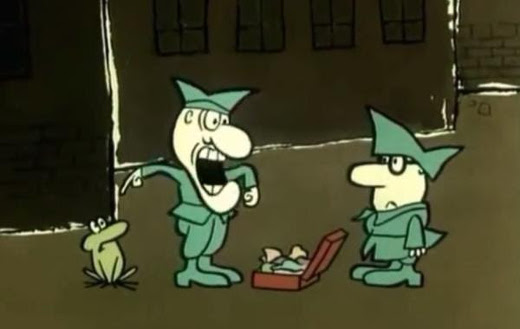 An indefatigable explorer of the freedom of movement in animation, a master of white, extremely powerful and adaptable background, a man with a profound interest in the fate of the little man in contemporary world. His drawing skills and sense of rhythm made Bordo one of those modernists whose works are enjoyable to all animation aficionados. He managed to integrate the poetics of jest and occasionally classical identification with the characters into his recognisable signature style, but not to the expense of playful form and creative freedom. 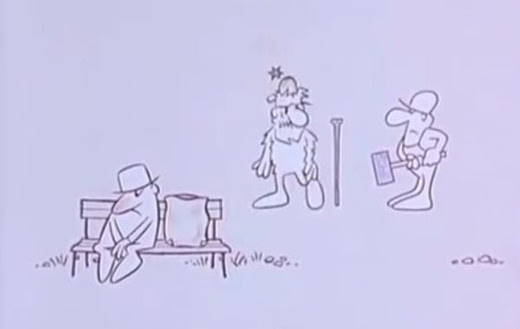 Bordo has been thrilling generations of authors and audience with titles like Curiosity, Krek, Flower Lovers, Second Class Traveller, Exciting Love Story and many others (including being one of the fathers of Professor Balthazar).

The festival will screen a retrospective of Bordo films, set up a special exhibition and host a lecture on his work.