Cartoon Movie, the most prestigious pitching and co-production event for animated features, has announced the finalists for Cartoon Tributes 2016, the awards for outstanding contribution to the development of European animation over the last year.

Divided into three categories – Director, Distributor and Producer of the Year – this year's Cartoon Tributes bring together the best of the latest European animated features as well as some of the continent's most active companies within the industry. . 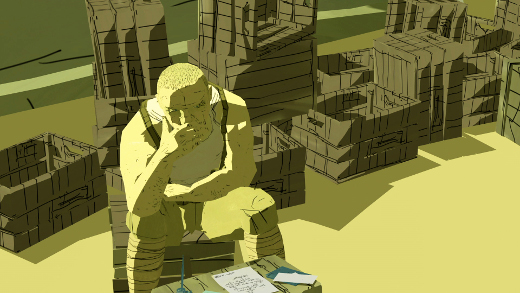 This year, Rémi Chayé will present "A Childhood of Martha Jane Canary" which refers to the historical character of Calamity Jane.

Over 750 professionals attending Cartoon Movie will be in charge of selecting the winners who will be announced in Lyon, France on 4th March 2016.