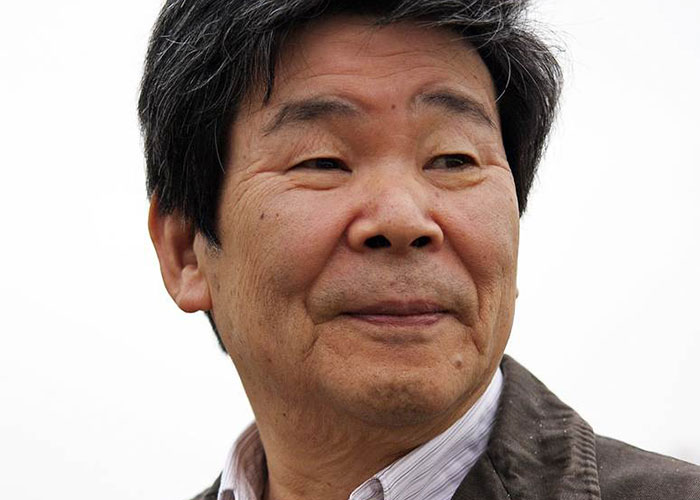 It is never too late for the legendary, 79-year-old Japanese director.

After a long and fruitful career, Isao Takahata was finally invited to join the Academy of Motion Pictures Arts and Sciences, after his first Academy Award nomination in 2015 with The Tale of Princess Kaguya.

Michael Fukushima, the producer of the Oscar-nominated shorts  Dimanche (2011) and Me and My Moulton (2014) also gets the AMPAS invitation.

New members will be welcomed into the Academy at an invitation-only reception in September.