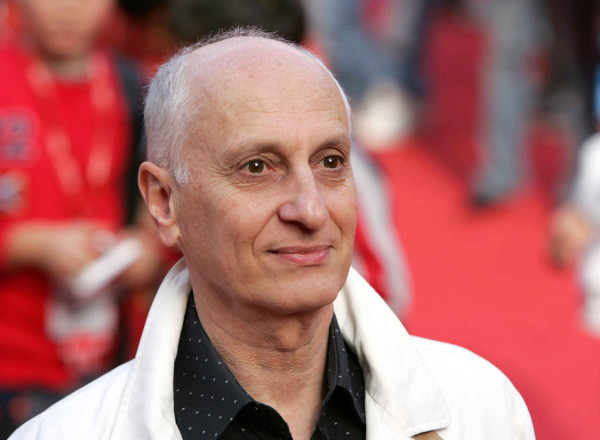 The  winner of the British Film Academy Award and the prestigious French Cesar, and Animafest's two times best animated film winner, for The Three Inventors (Les Trois Inventeurs) in 1980 and Azur & Asmar (Azur et Asmar) in 2007, is the winner of this year's Lifetime Achievement Award, which will be handed to him at Animafest's opening ceremony (9 June) .

The Animafest Zagreb Council, which reached the decision on the award, described Michel Ocelot as a 'poet of animation and an explorer of the medium' who masterfully combines the artistic, folklore and mythological tradition of Europe and other continents with the imagery and art of the newer period, creating an idiosyncratic blend recognised across the animation world.

Michel Ocelot (1943) is a French writer, caricaturist, animator and animation director, who re-invented silhouette animation. He is a former president of the International Animated Film Association and a winner of the British Film Academy Award and César. 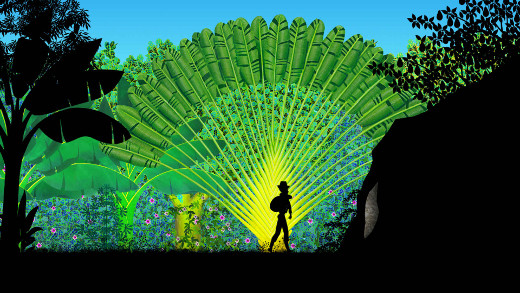 At this year's festival edition, the audience will get a chance to see his more recent titles.