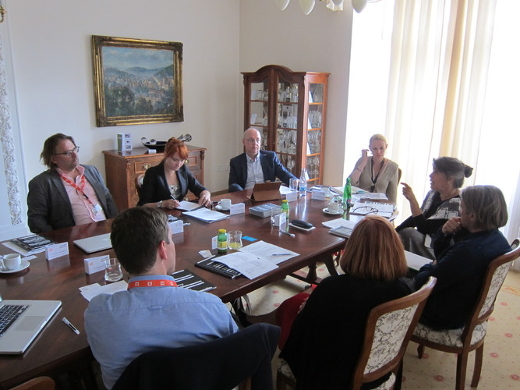 For further inquiries about the possibilities of co-production with Slovakia, contact the Slovak Association of Animated Film Producers (). For more detailed information on individual calls, contact Katarína Lukačíková at the Slovak Audiovisual Fund ()