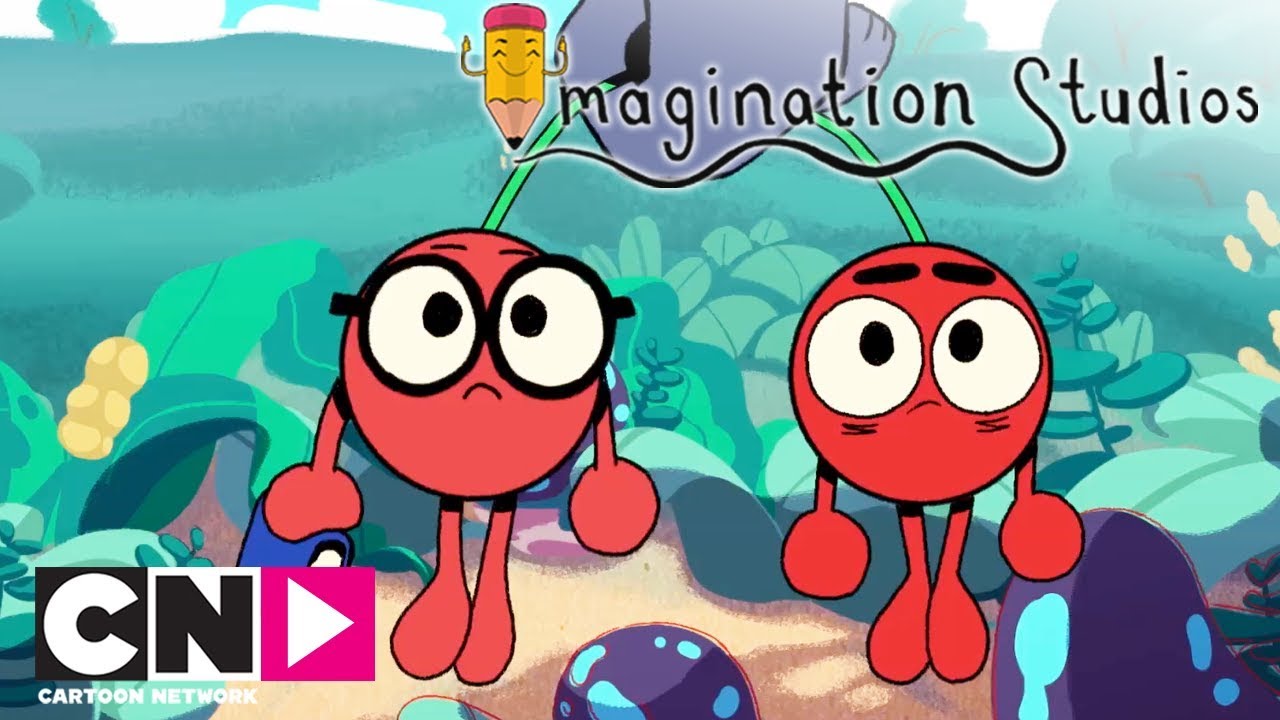 Written and directed by Myriam Obin, Les Frères Cerise (The Cherry Brothers) is based on little Oscar's winning design, done in the frame of Cartoon Network France's 2017 Imagination Studios competition.

Les Frères Cerise follows the adventures of two attached cherry brothers who have completely different personalities, one is an heroic adventurer who wields a sword and the other one has more of a “geeky” and a bit indifferent. The wild and bold cherry-brother is determined to attack the ant-eating creature who holds desperate helpless tiny ants under his captivity, also taking away the book from the geek-brother.

The short was accomplished with the help of students from Gobelins – L’École de L’Image, an internationally distinguishing visual arts and animation school based in Paris.

The winning short was decided by a jury of representatives from Cartoon Network France and Gobelins out of a total of more than 1,500 Imagination Studios competition entries, all from children aged between 6 and 12 years old.

A loving short, based on the original illustration of a young and aspiring child-animator, is transformed into a film with the help of his professional animator friends.