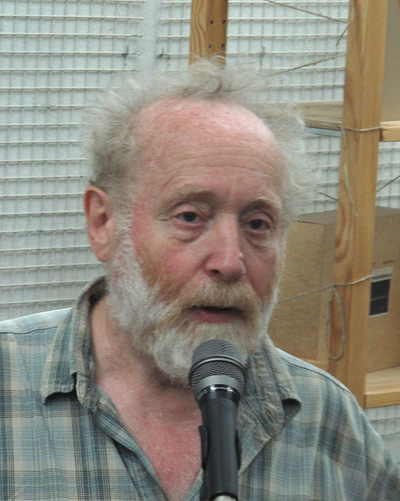 The Animafest Council announced the winners of Animafest Zagreb 2014 Lifetime Achievement Award and Award for Outstanding Contribution to Animation Studies.

Russian animator Yuri Norstein is known for his Hedgehog in the Fog (1975) -Miyazaki's favorite animated film- and the stop-motion Tale of Tales (1981); the latter film won the Grand Prix at the 1980 Zagreb Animafest, and has been voted since the greatest animated short film of all times.

The Canadian Marcel Jean has worked as a film critic, and was head of animation at the National Film Board of Canada (French programme). He has taught history and aestetics of film at the University of Montreal since 1986.

He has been a film programmer and jury member in various animation festivals, before taking over the celebrated Annecy Film Festival  as its artistic director in 2013.

Both awards will be given and presented at the Animafest festival opening ceremony on 3 June 2014.