Today, in the International environment of the animation “d'auteur", Italy is known for a production that, since the early Nineties, emerged with the films of Gianluigi Toccafondo, Ursula Ferrara and Roberto Catani, then with the works of Blu, Simone Massi and Donato Sansone. That was the start for a wave of new artists that can only partially defined by what Giannalberto Bendazzi named as "neo-pictorialism", but that surely have in common at least the urge for personal expression and the difficult condition of absolute self-production. In fact, Italian animation was lively from the Fifties to Seventies, with studios creating mini-series of cartoon characters for TV advertising, but suffered a serious crisis in the Eighties: the format for TV advertising changed and left the cartoon behind.

Most of those "neo-pictorial" artists - from Toccafondo, Catani and Massi to Virginia Mori, Alessia Travaglini, Magda Guidi, Marco Cappellacci, Julia Gromskaya, Claudia Muratori ... studied at Istituto Statale d'Arte in Urbino, a State Art College where animation is a very influencial part of their course in illustration for art publishing; but more artists with different backgrounds in visual arts turned to animation, and contaminate traditional practices with the most disparate tools and media: among them Blu, Rino Stefano Tagliafierro, Virgilio Villoresi, Studio Dadomani, Nico Bonomolo, and Donato Sansone who studied at CSC in Torino.

The animation school of Centro Sperimentale di Cinematografia (National Film School in Rome), was transferred to Turin in 2001 with a new and wider mission: to nurture talent and to promote artistic expression (from CSC other young animators came out to keep an eye on, like Francesco Vecchi, Martina Scarpelli and Massimo Ottoni), but at the same time with the aim of training young professionals for the industry that had started developing. 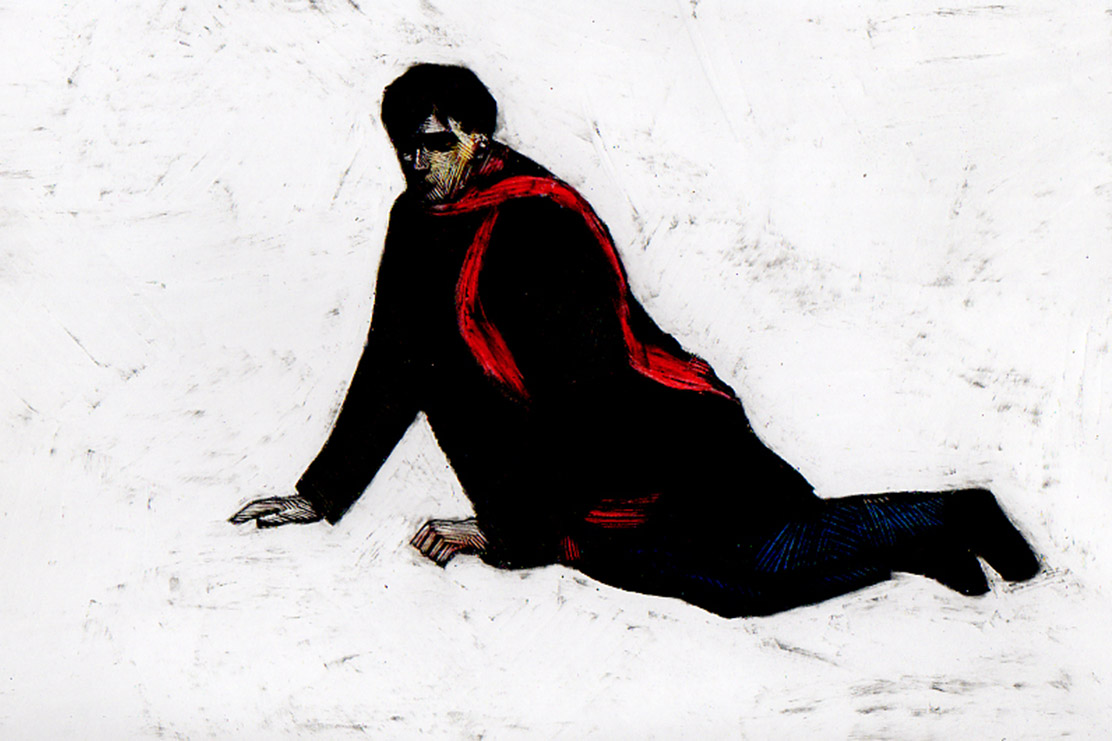 In addition to the Urbino school and the CSC in Torino, there are mainly private schools offering animation within or beside their illustration, digital design or comics programs: Istituto Europeo di Design, Scuola Internazionale Comics, Nemo Academy, while some universities such as IULM in Milan begin to offer post-graduate programs.

Industrial production is still mainly commissioned by the public broadcaster RAI which, since the mid-nineties, has invested in co-productions of TV series, supplying its children’s channels. Rai is also the promoter of Cartoons on the Bay, the largest Italian specialized event, focusing on TV production. Committed to independent short animation, there are small specialized quality festivals such as the Piccolo Festival dell'Animazione, Imaginaria, Animaphix, Cartoon Club.

On the feature-film front: despite the success of Lucky and Zorba (1998) by Enzo D’Alò, and following some other less fortunate experiences, feature production has been close to nothing for many years. The critical acclaim of The Art of Happiness (2013) by Alessandro Rak has revitalized the situation and prompted the producer Mad Entertainment to invest in a second film: in 2017 comes Cinderella the Cat that will hopefully re-open the Italian way to the animated feature film production. Finally, the new law on cinema provides for specific incentives for animation, favoring the entry of new investors and offers accessible support schemes for independent filmmakers.