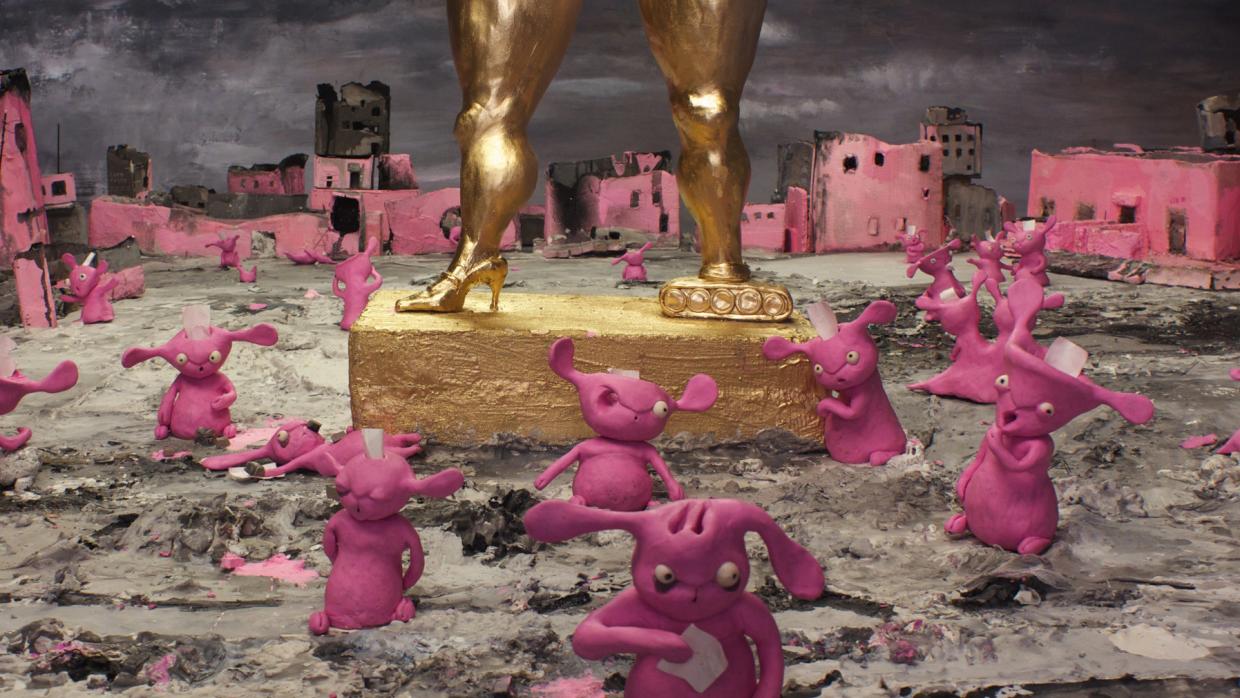 22
Jun
Mister Vorky Film Festival 2022
Ruma, Serbia
Mister Vorky is an International Festival of One-Minute and Short Film, which promotes the best one-minute and short films from all continents.