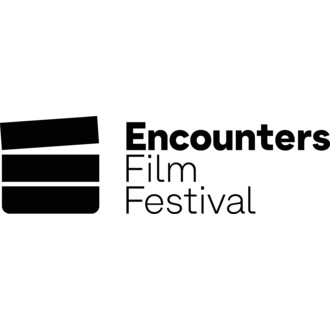 Our mission is to provide an international platform for new and emerging talent in filmmaking. For over a quarter of a century Encounters Film Festival has welcomed guests from all around the world, connecting filmmakers with the wider industry, our wonderful audiences and, of course, each other.

The festival has selected over 250 titles, from a huge 3000+ submissions, to be part of this year’s digital festival.

Your £10 Digital Festival Pass will give you access to our festival programme for the entire 3-week duration of the festival (18th September - 11th October 2020), unlocking a world of international short film, and much more.

Encounters Festivals Ltd is a not for profit registered charity that delivers the annual festival and all other yearly activity under the Encounters banner. The 2020 festival takes place in Bristol, UK, between 19 – 26 September.

The festival is open to short films of all production techniques, including animation, documentary, drama, experimental or artist film and hybrid work from low to high budgets.

We invite you to submit your Live Action and Animation shorts into our International Competitions, we accept films across all genres including – horror, drama, comedy, experimental and all submissions must be under 30 minutes long.

Films must have been completed after 1st January 2019 with a maximum duration of 30 minutes including credits.

The Grand Prix winners are considered to be the best in their category by our international jury.
The winning Brief Encounters and Animated Encounters films are both eligible for Academy Awards® nominations and each receive a £2000 cash prize.
The Immersive Encounters Grand Prix has a cash prize of £2000.