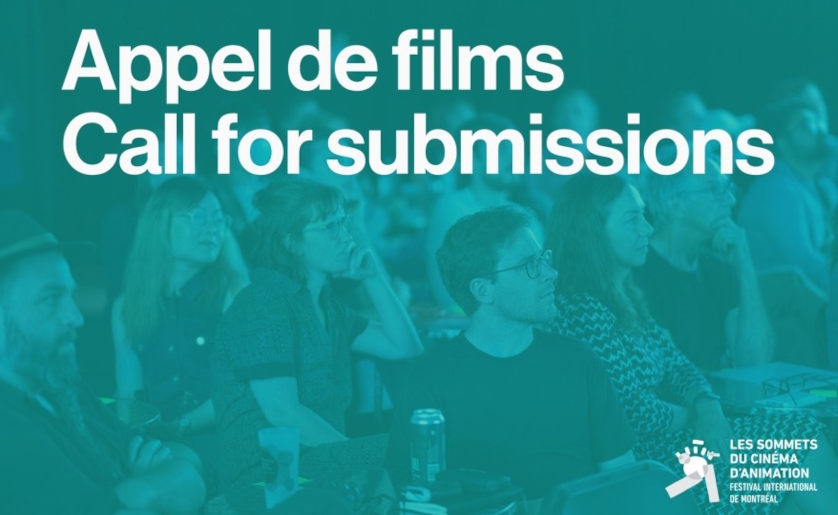 Canadian filmmakers and producers are invited to submit all forms of animation, from short films to music videos, educational shorts, and advertising. Unique in Quebec, the Sommets celebrate an art form that has historically made Quebec and Canada known throughout the world. Please note that the Official Selection is dedicated to Canadian productions and coproductions.

• To be eligible, films must have been completed after January 1st, 2022, and be under 30 minutes 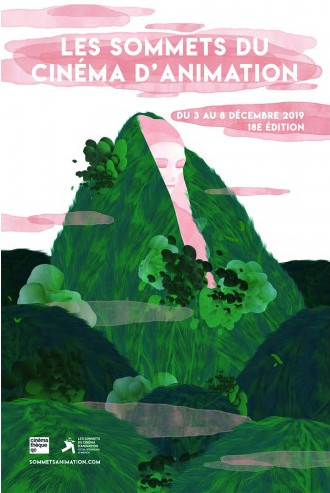 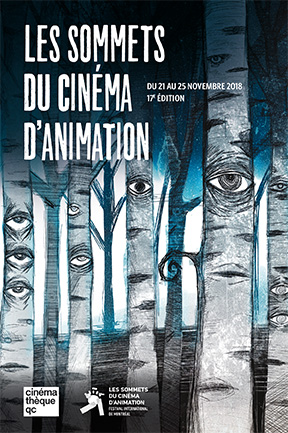