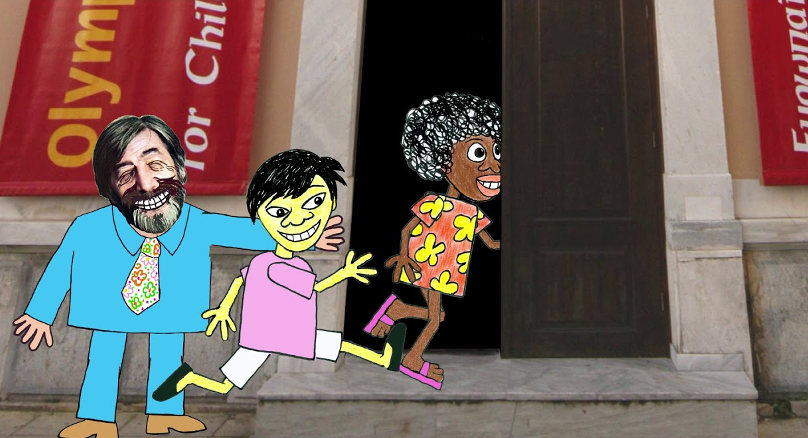 Festival Description: The International Film Festival for Children and Young People is unique in Greece. It was created in 1997 as the result of the collaboration between the Local Authorities of Ilia, and Youth Plan, a not-for-profit organization. It is supported and sponsored by the Ministry of Culture and the General Secretariat of Youth. It holds a creative collaboration with all the big municipalities of the Ilia District as well as with the Greek Film Center, the Audiovisual Institute, the Media Desk Hellas and the National Institute of Youth. The main goals of the Olympia Festival are the following: To inform Greek audiences about current film productions for children and youth, to contribute to the development of audiovisual programs for children and young people in Greece, and to encourage the film creation and the development of films for children and youth.

The 25th-anniversary edition of the Olympia International Film Festival for Children and Young People will take place from 3 to 10 December 2022 in Pyrgos and Amaliada.

The Festival, as every year, will present four competition programs:

The Festival invites interested filmmakers, production companies, sales agents, and other entities and people of the film community to submit their proposals.