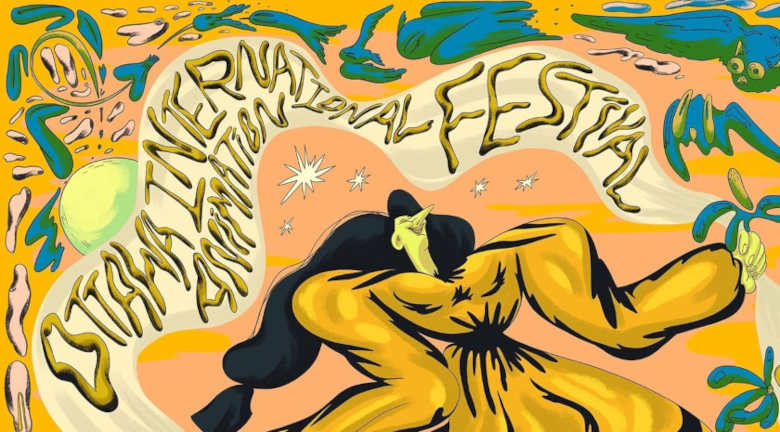 Each year the OIAF’s programming team receives 2,400 plus entries. Approximately, 100 films will be chosen as competition finalists and will be notified between late June to early July. Another 40-50 films will be screened as part of the out-of-competition panorama programmes.

Those selected films will be screened during OIAF20 and judged by international juries who will view the films alongside the audience during the festival.

The Ottawa International Animation Festival (OIAF) is one of the world’s leading animation events providing screenings, exhibits, workshops, and entertainment since 1976. OIAF is an annual five-day event bringing art and industry together in a vibrant hub and attracting more than 30,000 artists, producers, students, and animation fans worldwide.

Only animated works completed after May 31, 2021 are eligible.

NARRATIVE SHORT FILM COMPETITION
Short-format, non-commissioned animated films or videos. Suggested maximum length of 30 minutes. We define “narrative” as a short structured with some sort of narrative or story (i.e. “something happens”).

STUDENT ANIMATION COMPETITION
Films made by students who are either currently enrolled in a high school, post-secondary or graduate diploma or degree or were so enrolled during the films’ production.

COMMISSIONED FILMS COMPETITION
Works that are funded and produced for specific commercial or promotional purposes.

Including but not limited to commercials, title sequences, station/program identification spots, music videos, and trailers.

ANIMATION MADE FOR YOUNG AUDIENCES COMPETITION
Independent or commissioned films that are produced and distributed specifically for young audiences aged 0-12. Please note only one episode per series is eligible and is limited to 22 minutes and under.

Preschool: Any non-feature animated film (under 30 minutes) that is aimed specifically at young audiences aged 0-5.

Ages 6-12: Any non-feature animated film (under 30 minutes) that is aimed specifically at young audiences aged 6-12.

Immersive works: Independent and commissioned projects including but not limited to narrative short experiences, installations, time based works, interactive works, and non-linear narrative or non-narrative experiences. If applicable, please note only one episode in any series is eligible and all submissions are limited to an experience length of 20 minutes and under.

ANIMATED SERIES COMPETITION
Works that are created as part of an animated series for television, streaming, or the web and are not intended for children. Please note only one episode per series is eligible and is limited to 22 minutes or less.

Catch a glimpse of the filmmaking creative process. Each presentation will kick off with a “Career Tidbits” blast and some will be followed by signings.