Caleb Wood, Elli Vuorinen and Emma De Swaef were the 3 animators chosen to participate in the Animation Artist in Residence Tokyo progamme 2012-2013. 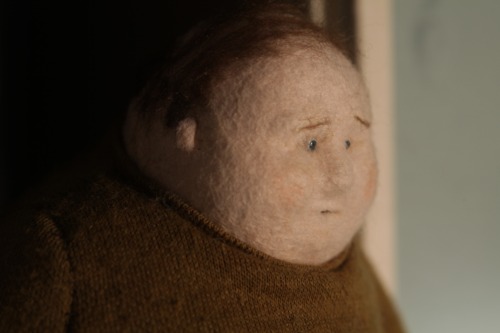 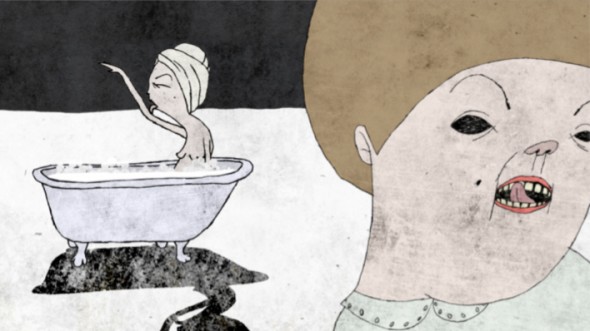 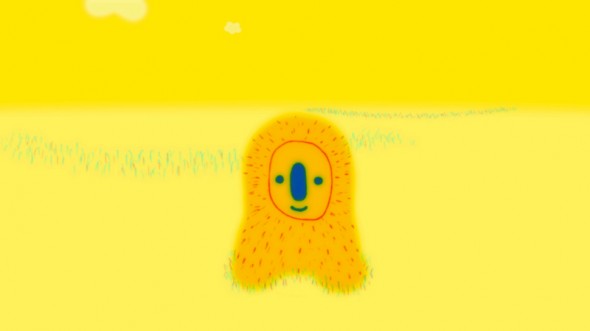