The premier pitching forum for European animation features invites submissions up to 25 November 2016. 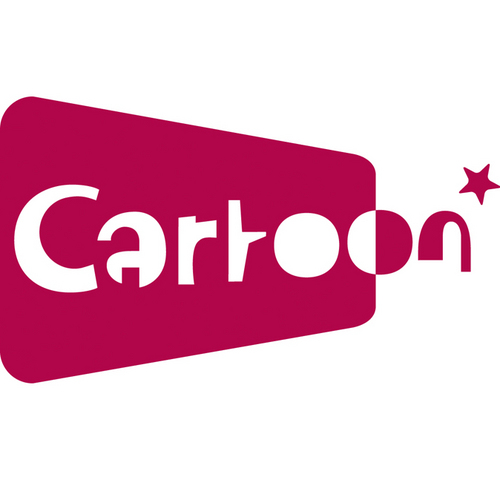 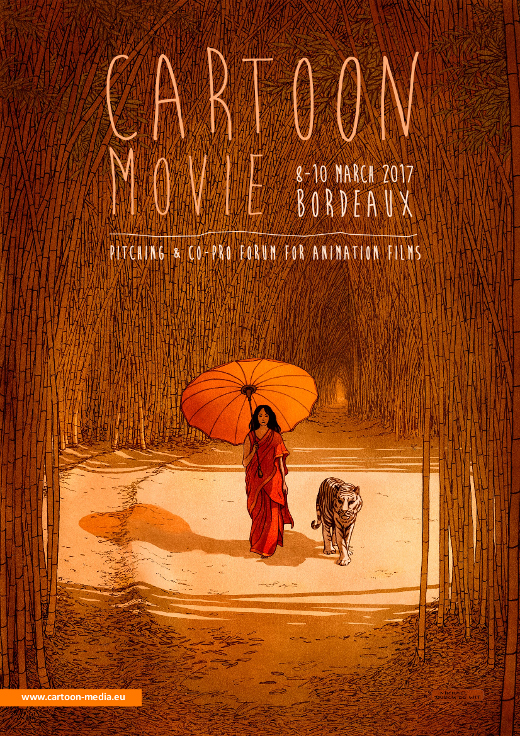