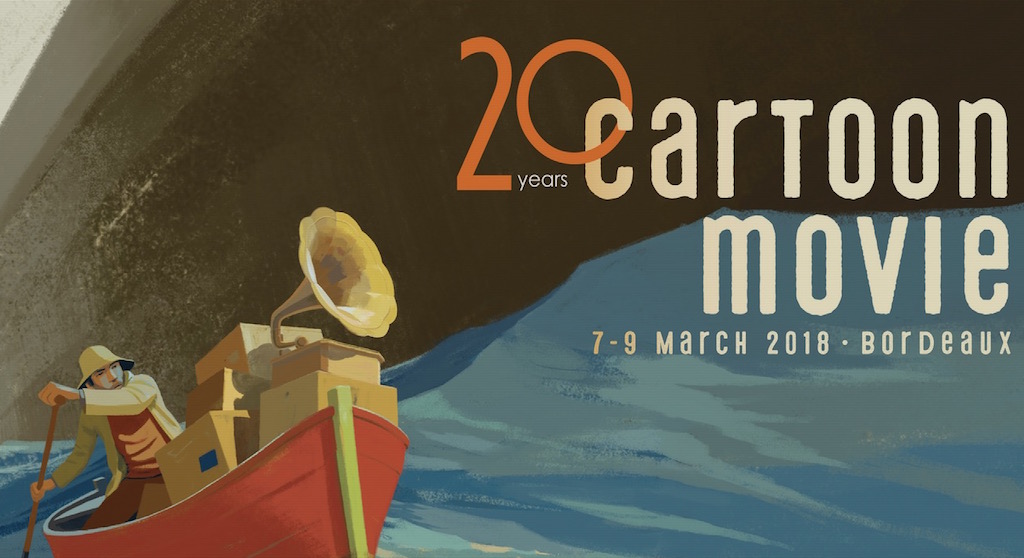 CARTOON MOVIE  pitching and co-production event for animated features, has announced the finalists for Cartoon Tributes 2018, the awards for outstanding contribution to the development of European animation over the last year, divided into three categories – Director, Distributor and Producer of the Year .

The Council of Europe’s Eurimages Fund has joined forces with ten co-production markets all over the world in order to award the Eurimages Co-production Development Award. This award has been created to promote the Fund’s role in encouraging international co-production from the initial stages of a project. Check out the nominees

CARTOON – European Association of Animation Film is an international non-profit association based in Brussels that organises Cartoon Movie, together with Cartoon Forum, a co-production forum for animated TV series, Cartoon Master training seminars and Cartoon Connection, a programme intended to explore ways of reinforcing cooperation between EU and non-EU animation professionals. Over 900 professionals attending Cartoon Movie will be voting the winners who will be announced in Bordeaux, France on March 9, 2018.