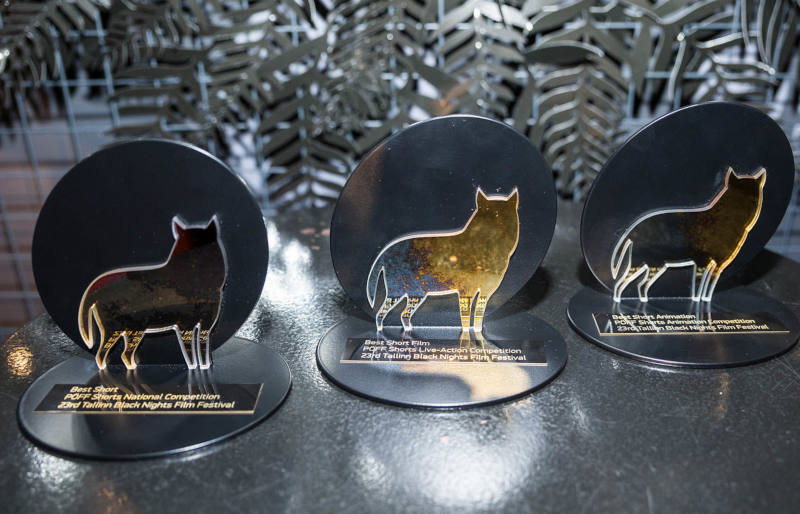 PÖFF Shorts is the biggest short film and animation festival in the Baltics, an integral part of the FIAPF-accredited Black Nights Film Festival (PÖFF). The festival’s mission is to showcase the best animated and live action short films of all genres from cutting edge talents and bold visionaries across the world. PÖFF Shorts hosts three internationally recognised competition programmes: the international competitions for live action and animation with their respective student competitions called New Talents, as well as the PÖFF Shorts National Competition designed to provide a platform for Estonian filmmakers and animators.

Alongside the competitions the festival presents an array of astonishing, thought provoking, inspiring and challenging out of competition short film programmes. PÖFF Shorts is a member of the European Film Academy (EFA) and an Academy Award and BAFTA-qualifying festival.

Juries will decide upon one European* film in eligible competitions with a candidacy in the short film category of the European Film Awards.

* European according to the rules of European Film Academy, meaning both EU and non-EU, and shall include Israeli and Palestinian.