Find out the 11 animation projects for children to be pitched and developed during the Polish Kids Kiino Industry event. 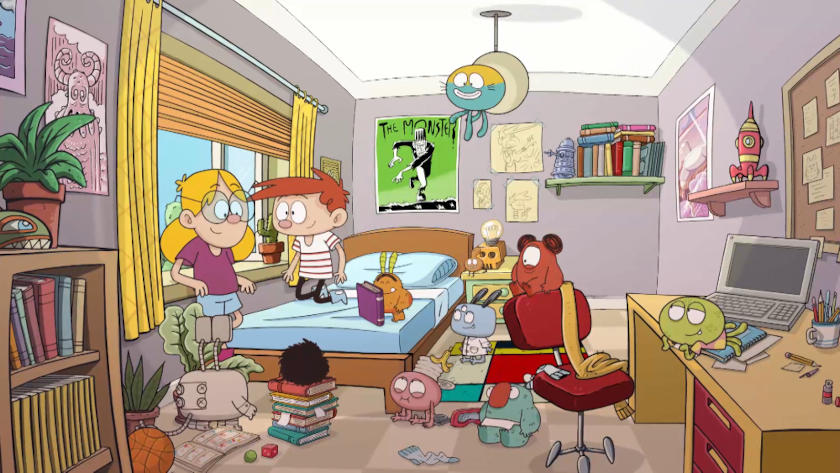 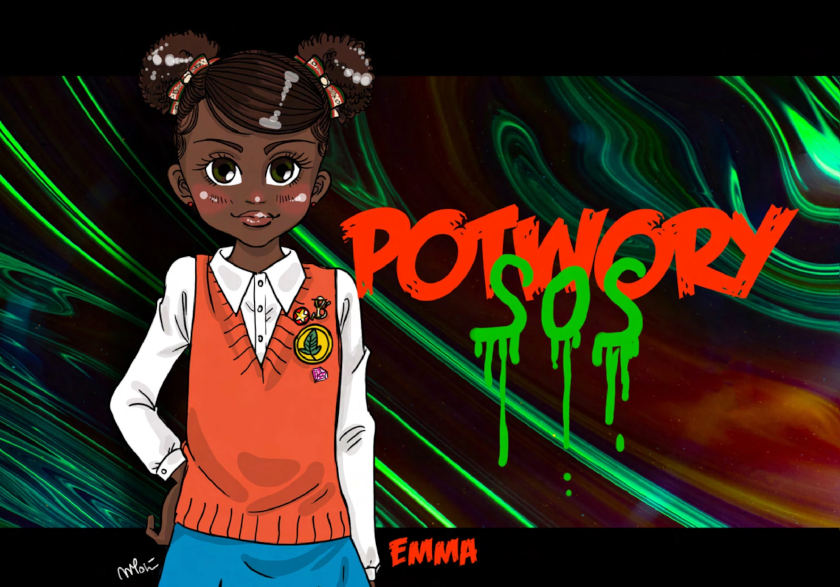 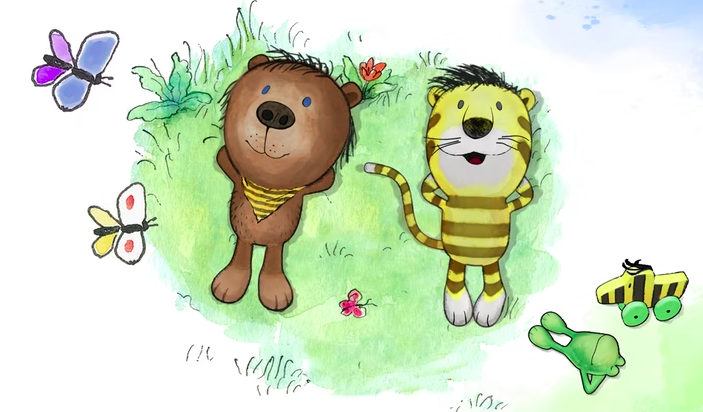