Jose Miguel Ribeiro, The 7 Boxes and altogether a vast array of projects for the 10th edition of 3DWire Fest and Market in Segovia, Spain. 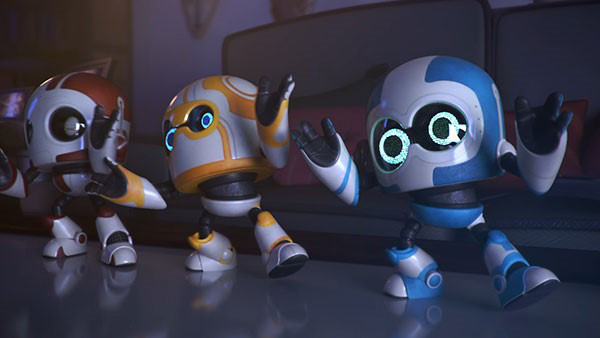 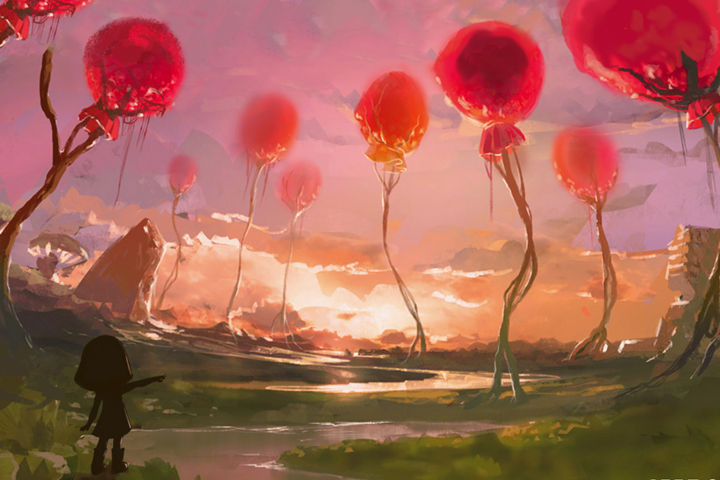