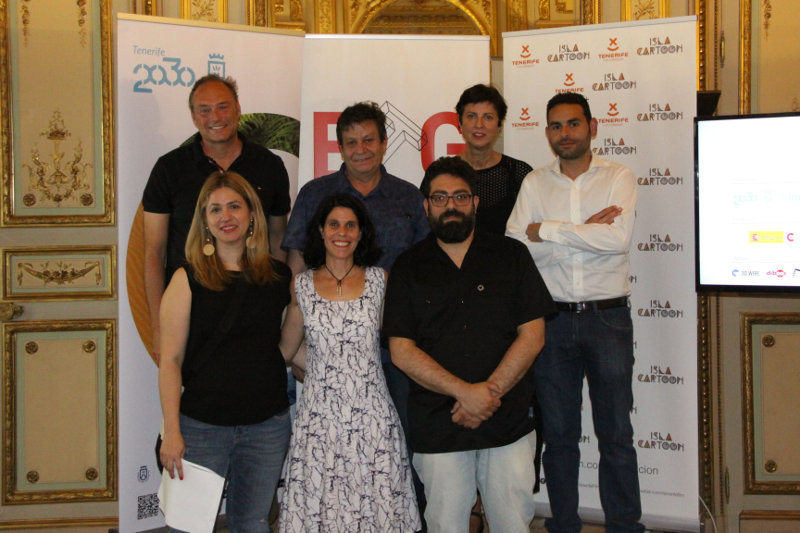 Thirteen animation projects from Latin America, Spain and the Philippines selected in the fifth professional laboratory Bridging the Gap, to be held in Tenerife between July 14th and 20th.